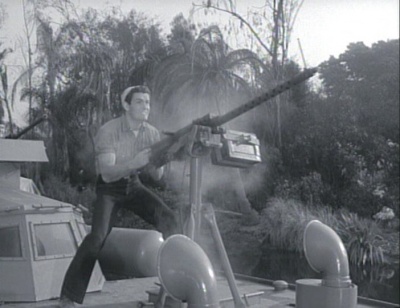 Edson Stroll (1929-2011) appeared in all 138 episodes of McHale's Navy (TV Series). He served in the US Navy prior to becoming an actor. He was also a licensed captain of commercial vessels.