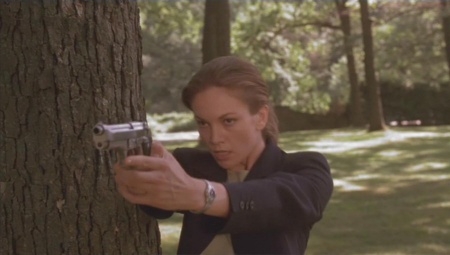 Diane Lane is an American actress whose three decade acting career includes such films as The Outsiders, Murder At 1600, Untraceable and Man of Steel. She also earned an Academy Award nomination for Best Actress for the film Unfaithful.