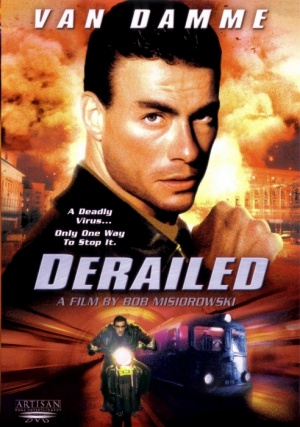 The following weapons were used in the film Derailed: 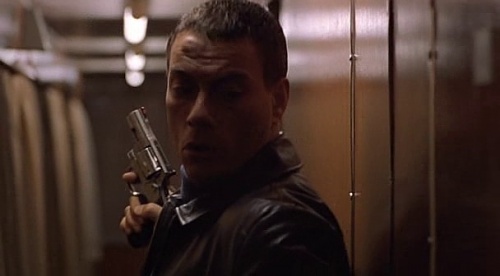 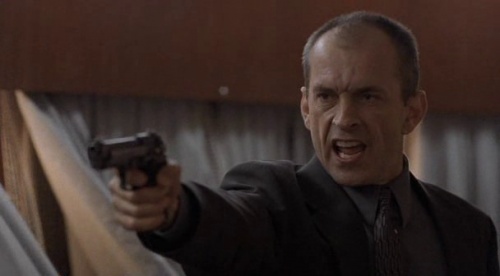 Another hijacker carries a Smith & Wesson Model 60. It appears that this is a regular Model 60 with a hammer shroud that give the gun a "Bodyguard" appearance. 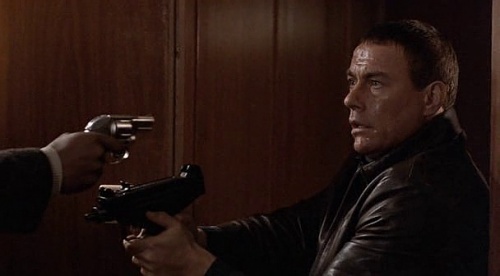 The Micro Uzi is one of the main weapons used by one of hijackers and later by Jacques. 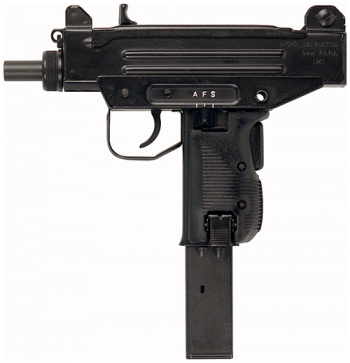 A Colt Model 654 also is used by a hijacker. 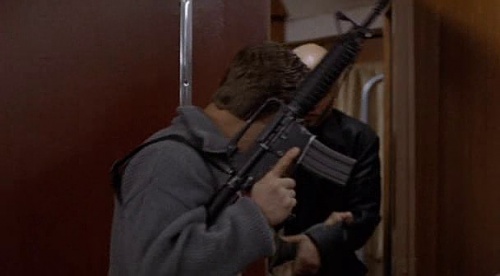 The WASR is used by guards and one of the hijackers. 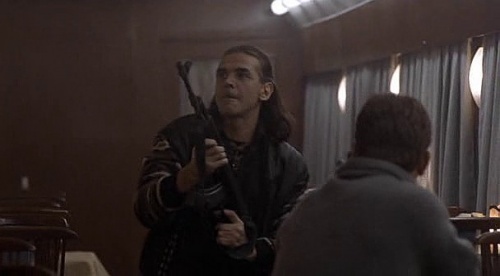