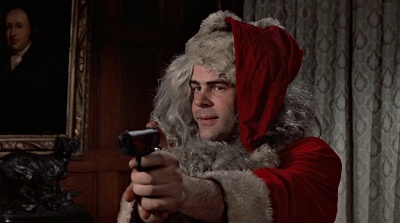 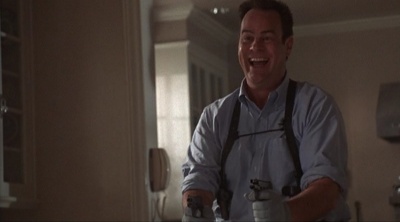 Dan Aykroyd is a Canadian-American actor/director/comedian who first came to prominence as a cast member on the NBC late night comedy series Saturday Night Live. He also is well known to movie audiences for his comedic roles as Dr. Ray Stantz in two Ghostbusters films as well as Elwood Blues in The Blues Brothers (one of three film collaborations with his fellow SNL cast member John Belushi). In addition, he also appeared as Det. Joe Friday in Dragnet (1987) and received an Academy Award nomination for Best Supporting Actor for his role in the film Driving Miss Daisy. He also co-wrote and directed the film Nothing But Trouble.