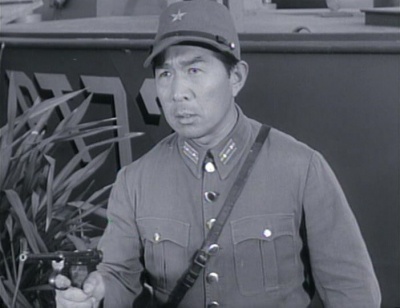 Dale Ishimoto (April 3, 1923 - March 4, 2004) has 80 credits in film and television in a career spanning 1956 to 1998. He appeared in dozens of popular American television shows. During World War II, he was held in an internment camp, then volunteered to join the 442nd Infantry Regiment and earned a Purple Heart.