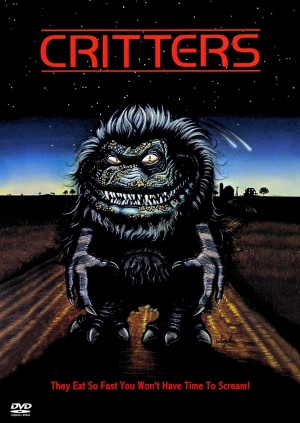 Critters is a 1986 horror film directed by Stephen Herek and centers around a group of tiny alien creatures on the run from the bounty hunters who travel to earth and cause havoc for a rural Kansas family. The cast included Scott Grimes, Dee Wallace and Billy Green Bush, and the film would spawn three sequels.

The following weapons were used in the film Critters: 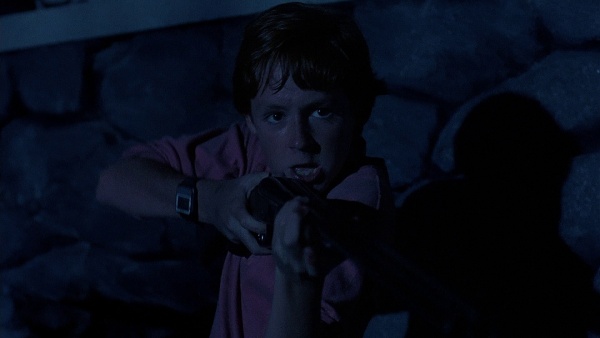 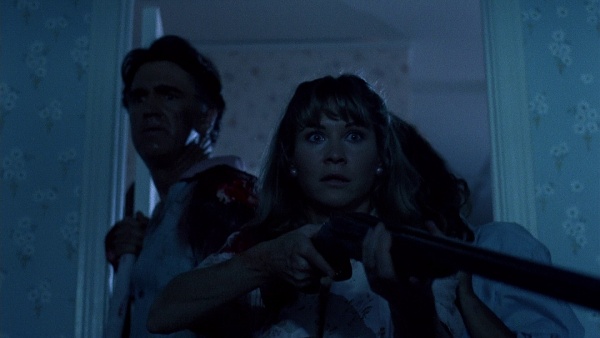 What appears to be a 12 gauge Remington 870 Police Magnum is mounted in the squad car driven by Marv (M. Emmet Walsh). 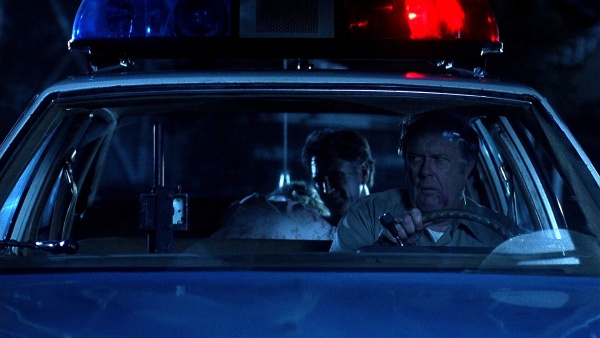 The Remington 870 is seen at the left.
Retrieved from "https://www.imfdb.org/index.php?title=Critters&oldid=1065334"
Categories: