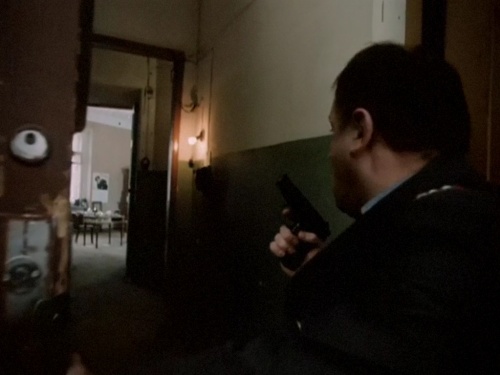 Aleksey Nikolayev draws his PM during the single man raid on the rapist appartment. 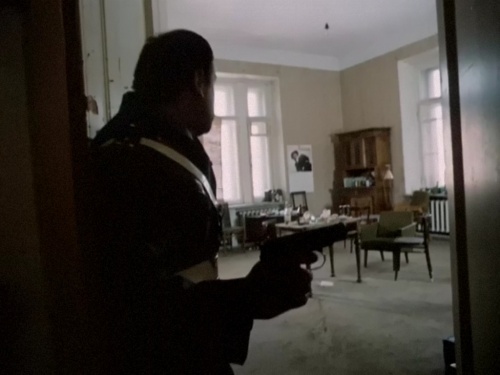 The another view of the PM. 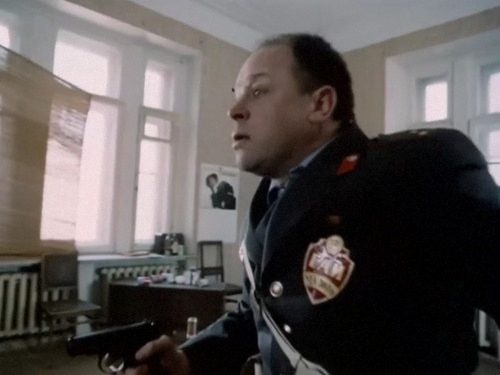 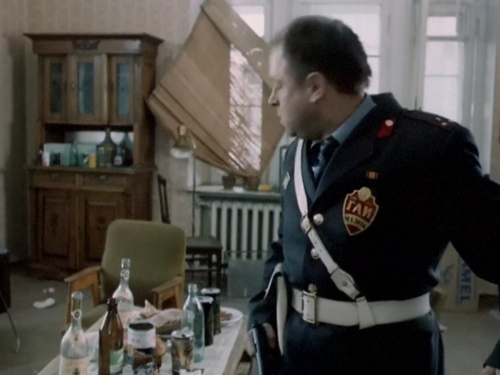 Aleksey Nikolayev holsters his PM, the ejector port can be seen. 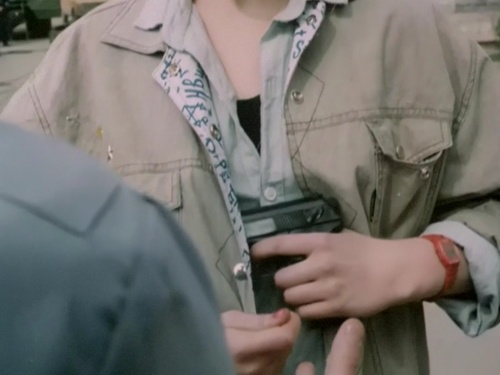 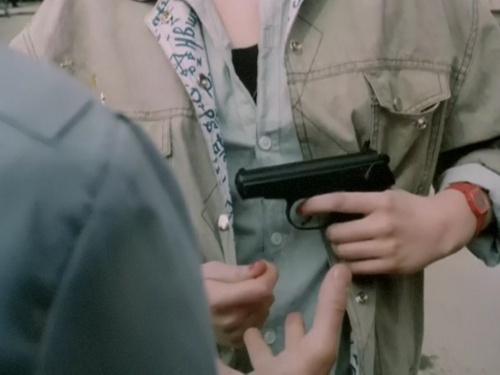 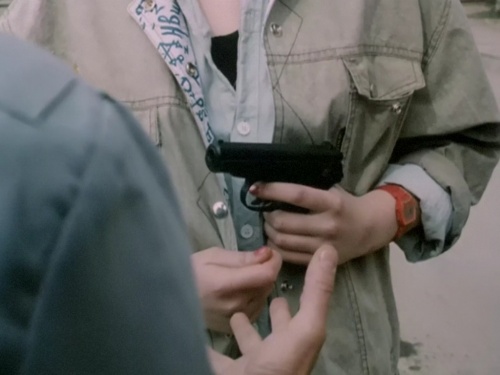 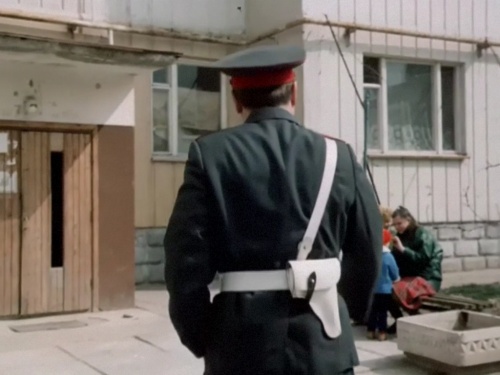 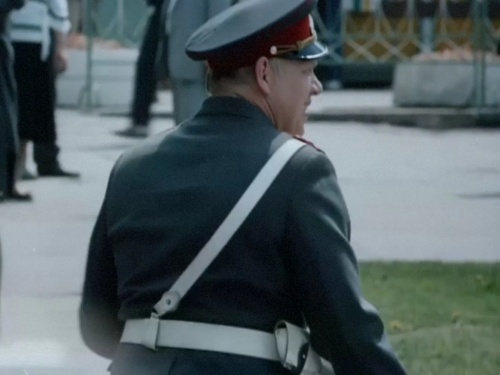 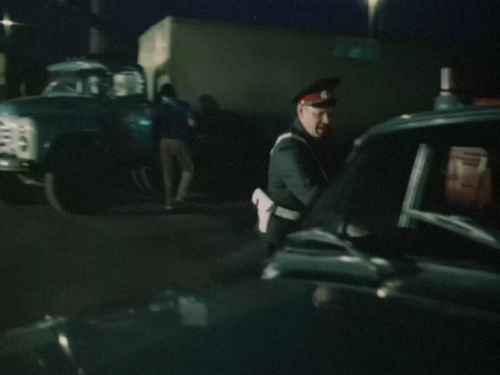 Nikolayev during the raid against bikers gang.
Retrieved from "https://www.imfdb.org/index.php?title=Crash_-_Cop%27s_Daughter_(Avariya_-_doch_menta)&oldid=1384611"
Categories: