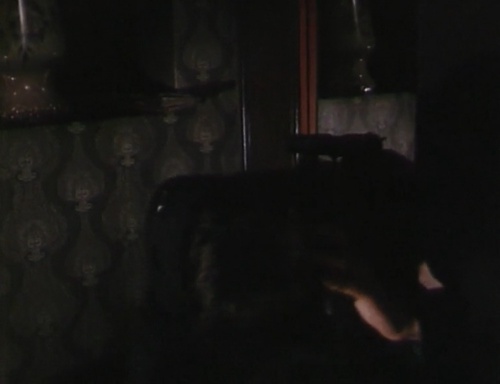 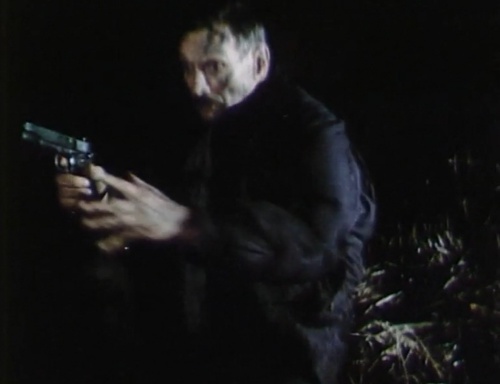 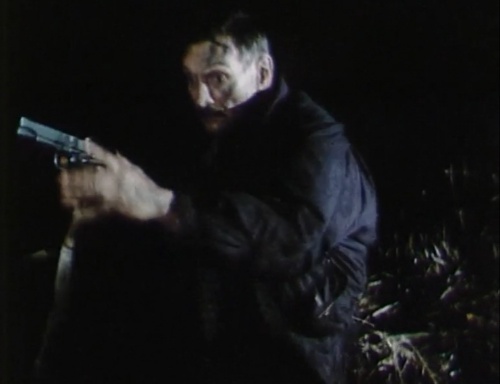 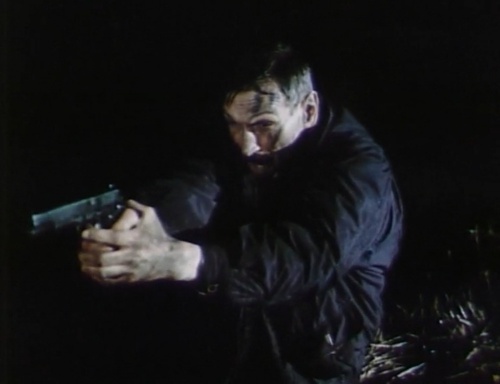 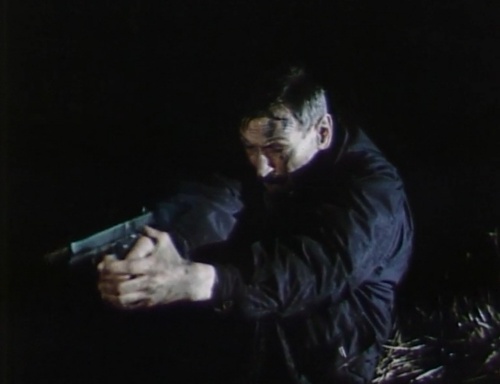 ...and fires. Note the pistol cycling. 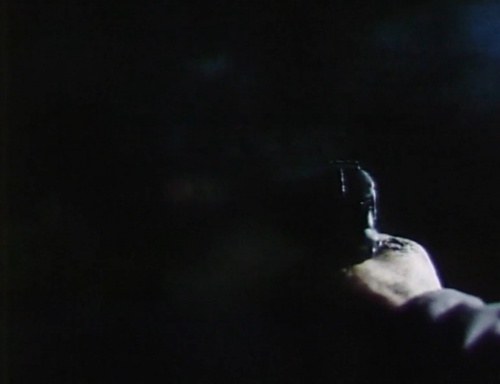 Anither view of the pistol. 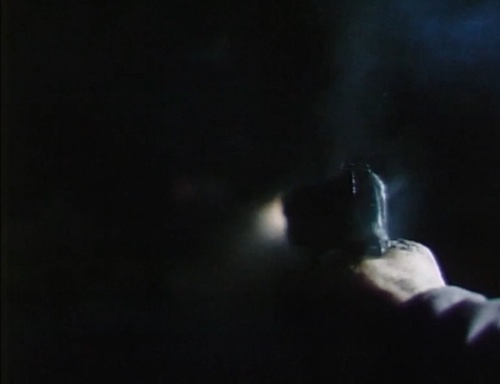 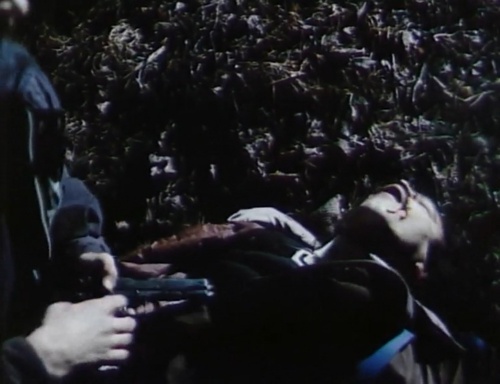 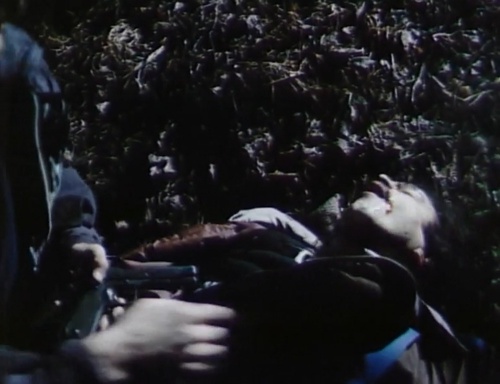 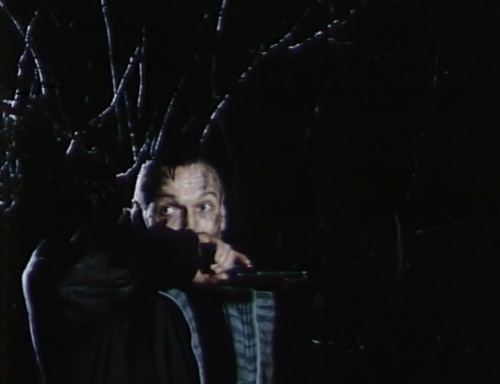 At the night scene, Akhmetov (Artur Li) fires crudely mocked up PPSh-41, with straight magazine, sawed-off barrel and buttstock, and adding a vertical foregrip. This gun can be seen vey briefly and only in darkness.

PPSh-41 with 9mm conversion, something that happened to some captured PPSh-41s. 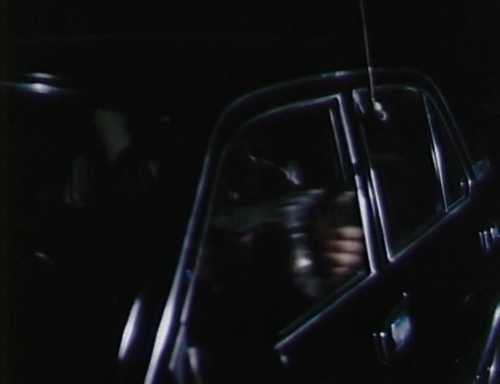 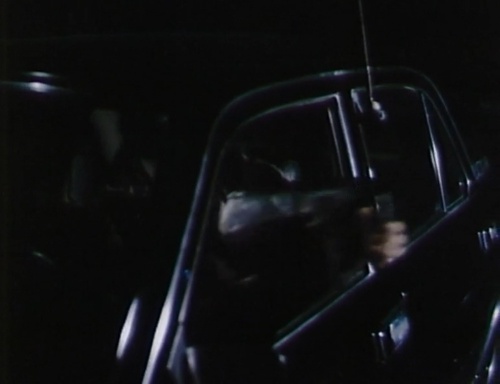 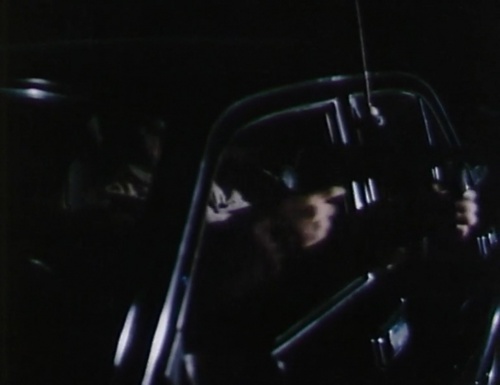 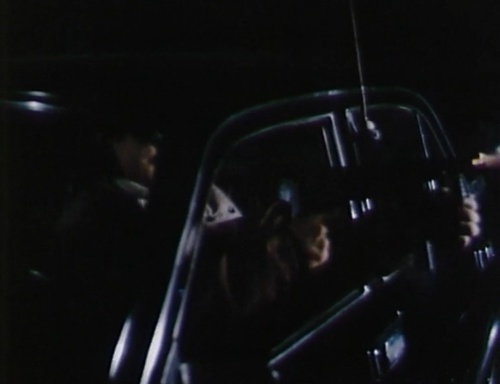 ...and fires. Note the foregrip. 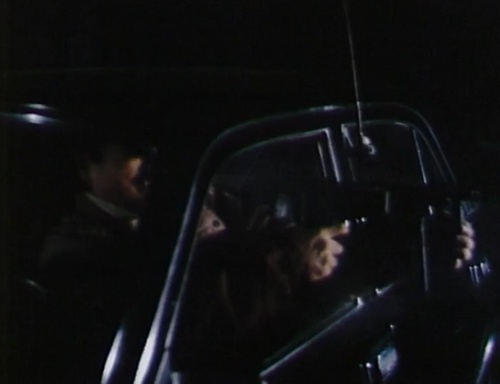 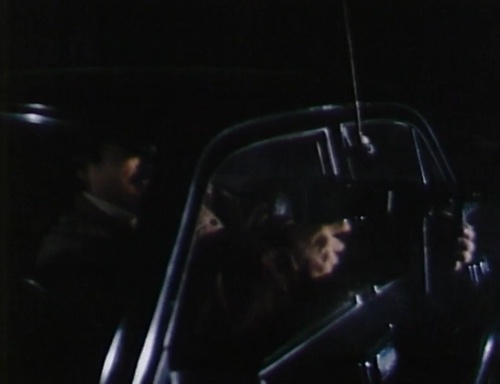 A slightly other view of the SMG. 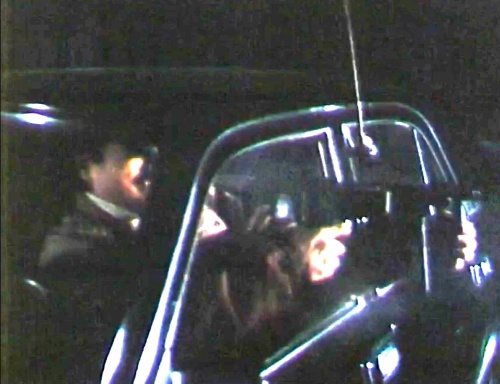 A photoshopped (lightened) screenshot of the same scene. Note the stic mag, typical for 9x19mm ammo large space between the trigger guard and magazine well and shape of the front part of the underbarrel. 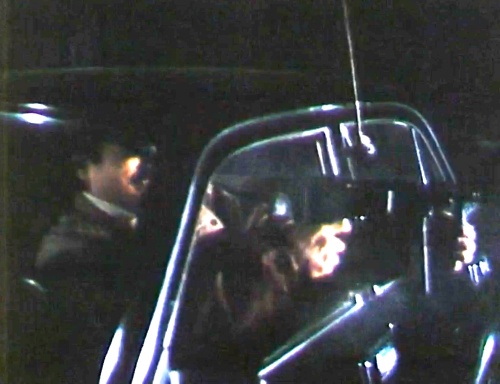 At least one Berkut (Ukrainian SWAT) member briefly holds AK style rifle. It is not seen clearly and only in darkness. 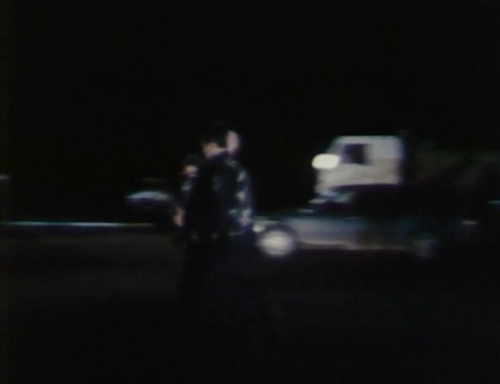 The mag shape can be seen. 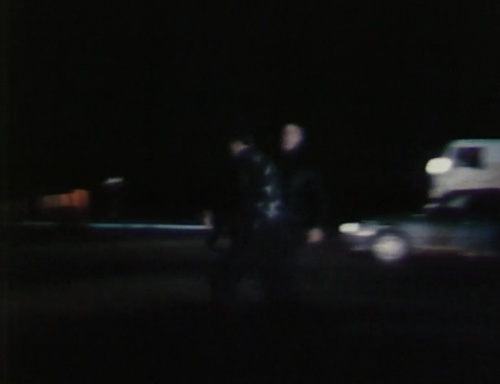 The sling can be seen.
Retrieved from "https://www.imfdb.org/index.php?title=Caution!_Red_Mercury!_(Oberezhno!_Chervona_rtut!)&oldid=1285262"
Categories: