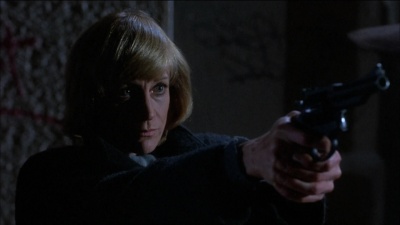 Caroline "Carrie" Snodgress (October 27, 1945 – April 1, 2004) was an American actress whose most notable role was as Tina Balser in Diary of a Mad Housewife (1970), for which she nominated for Academy Award for Best Actress and win two Golden Globe awards. Carrie Snodgress died of heart and liver failure at the age of 58.