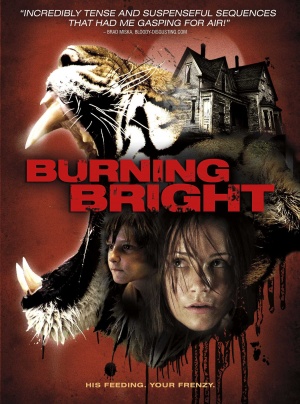 The following weapons were used in the film Burning Bright:

Kelly Taylor (Briana Evigan) is seen using a Charter Arms Bulldog to defend herself and her brother from the tiger. 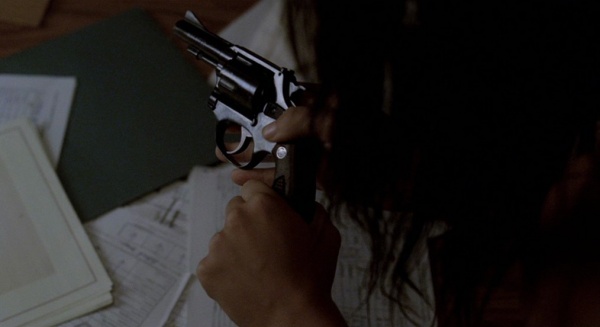 Kelly takes a look on the revolver. 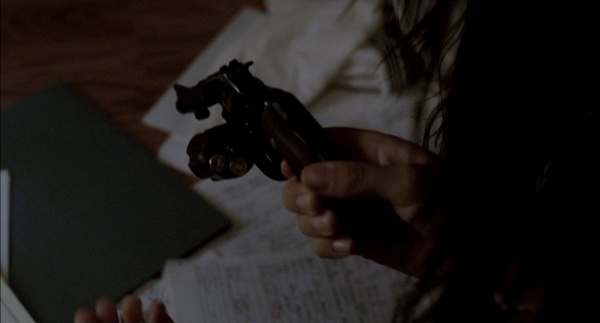 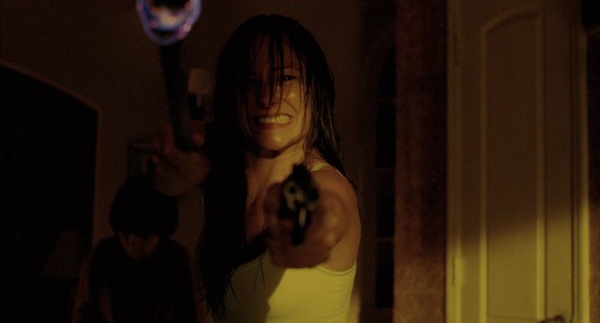 Kelly shoots at the tiger.

At the end of the film, Johnny Gaveneau (Garret Dillahunt) is armed with a Sauer 202 rifle when entering Kelly's house. 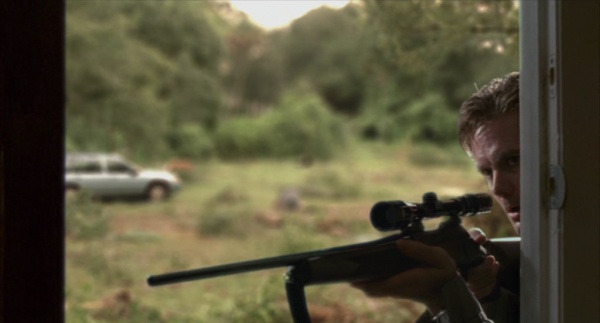 Johnny enters the house with his Sauer 202 rifle. 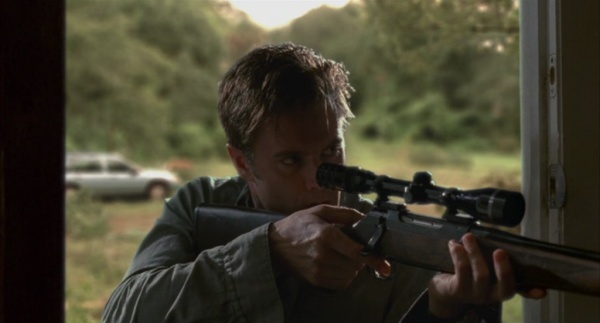 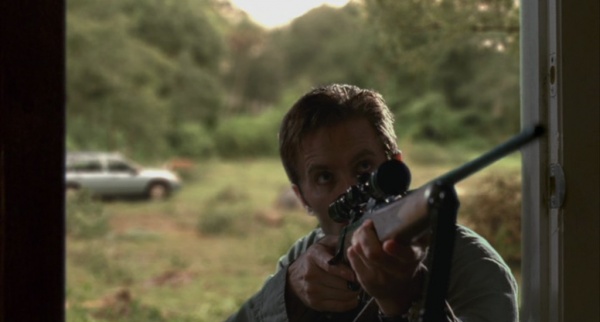 Johnny holding his rifle minutes before he is attacked by the tiger.
Retrieved from "https://www.imfdb.org/index.php?title=Burning_Bright&oldid=1363669"
Categories: