The following weapons were used in the film Burglar:

The Jogger (Raye Birk) pulls out a Detonics CombatMaster pistol. 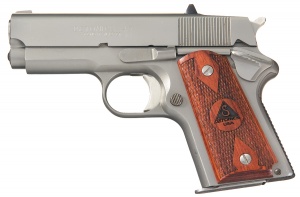 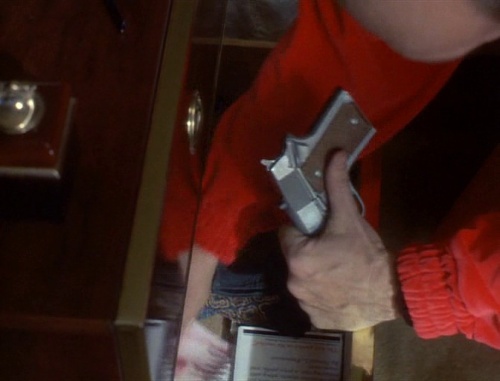 The pistol taken out from drawer. 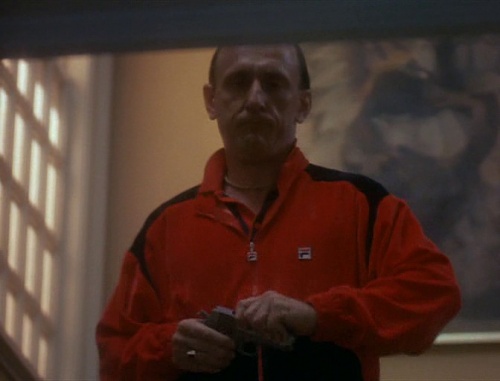 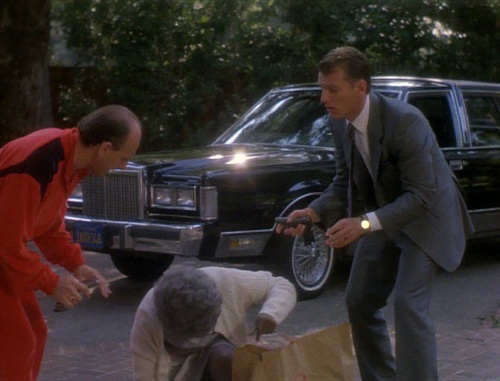 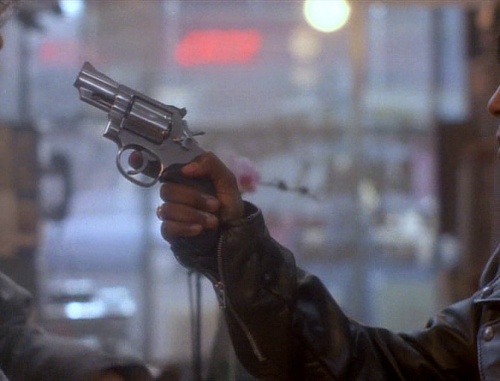 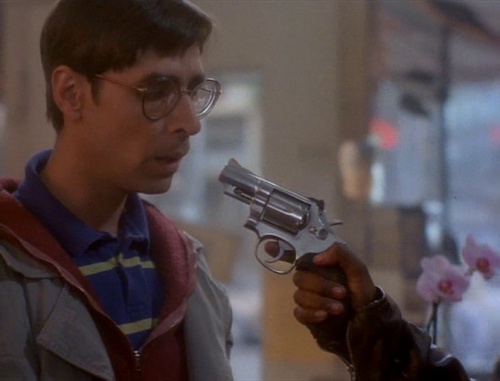 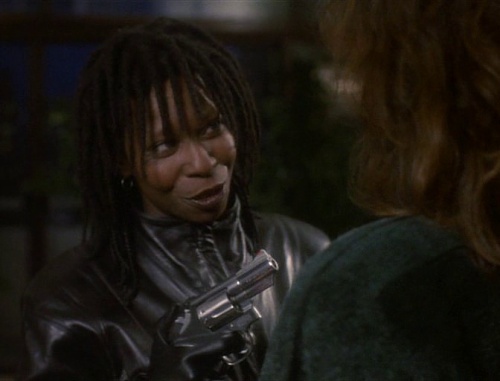 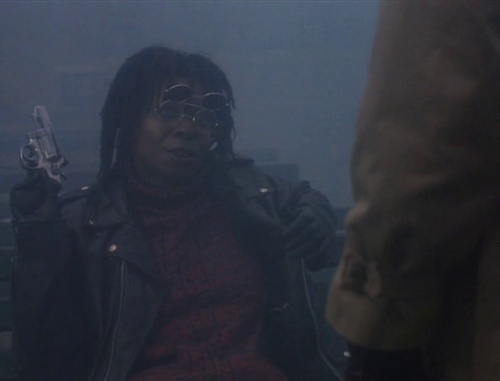 Berenice during a meeting with Carson Verrill (James Handy) holding his revolver in her hand. 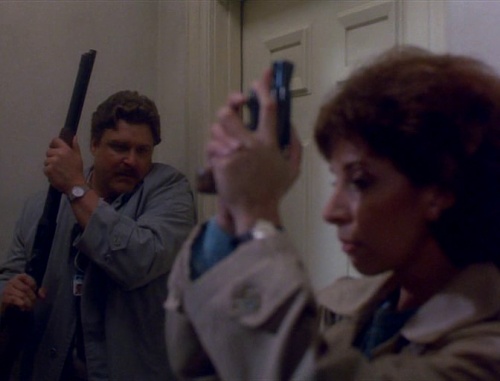 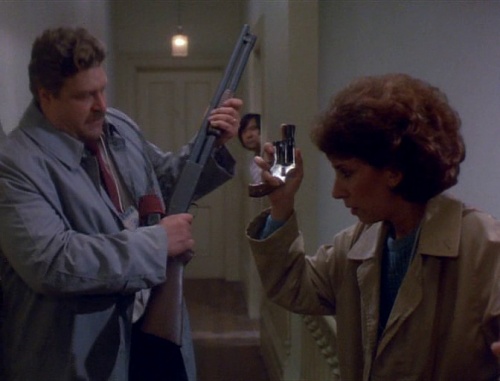 The detective holds her sidearm in hand while digging door. 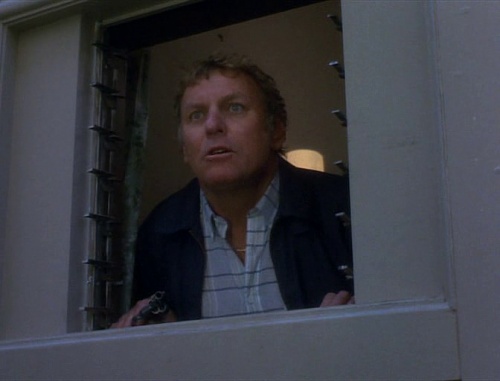 Other of the detectives is seen with this revolver in his hand during the event at the restaurant. 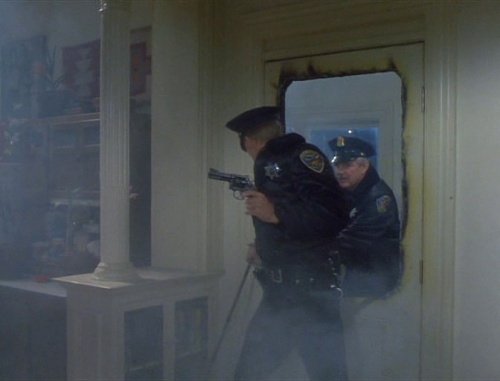 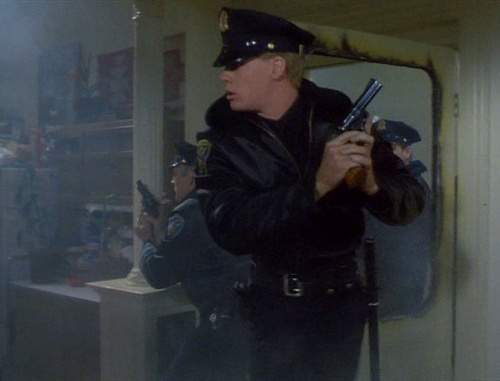 Detective Nyswander (John Goodman) and some SFPD officers are armed with the Ithaca 37 with an extended magazine tube. 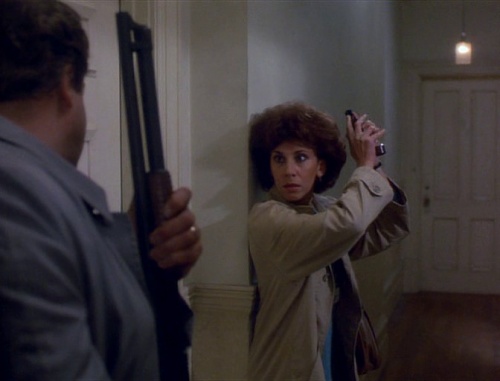 Detective belay his colleague with a shotgun in his hand. 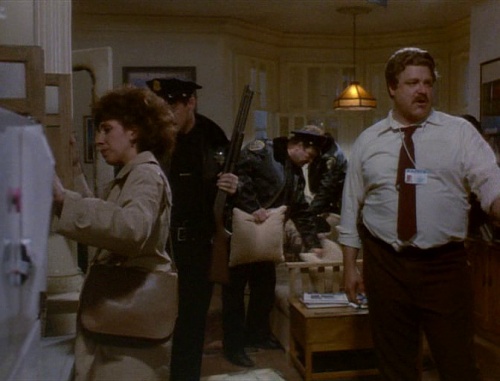 One of the police officers who penetrates into the apartment, also holds this shotgun.
Retrieved from "https://www.imfdb.org/index.php?title=Burglar&oldid=1283847"
Categories: