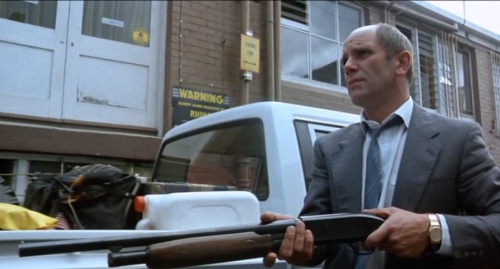 David Charles Lawrence (12 February 1941 – 10 June 1995) known as Bruno Lawrence was an English-born musician and actor, His family moved to New Zealand in 1946 where he lived for the rest of his life. He worked extensively in both New Zealand and Australia. He passed away on 10 June 1995 from Lung Cancer.