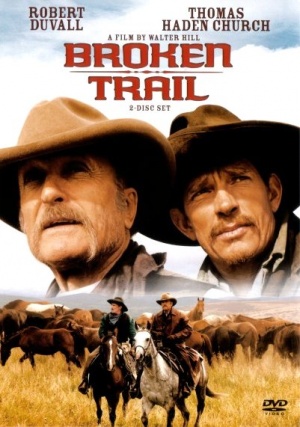 Broken Trail is a 2006 Western miniseries that follows an aging cowboy (Robert Duvall) and his nephew (Thomas Haden Church) who while transporting horses across the Midwest, find themselves rescuing a group of young Chinese women from slavers and then trying to evade the killers hired to take them back. The miniseries, which was AMC's first original scripted television venture, was adapted from a novel by Alan Geoffrion and was directed by Walter Hill.

The following weapons were used in the film Broken Trail: 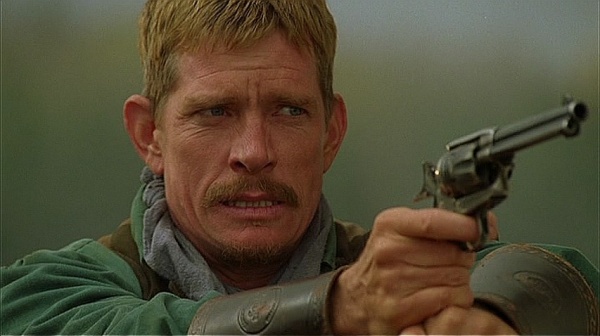 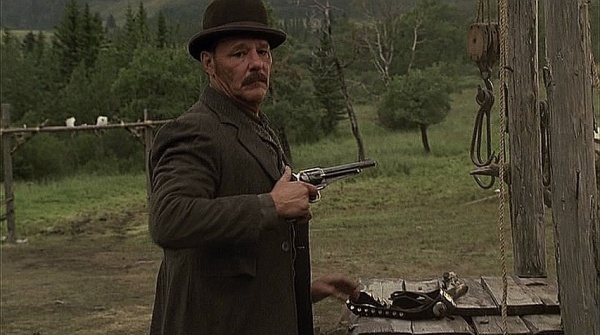 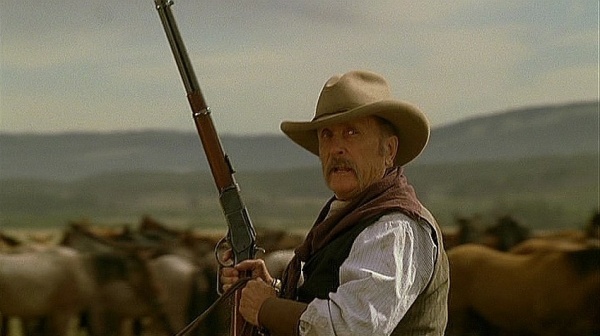 The Winchester 1873 is used by Prentice "Prent" Ritter (Robert Duvall) 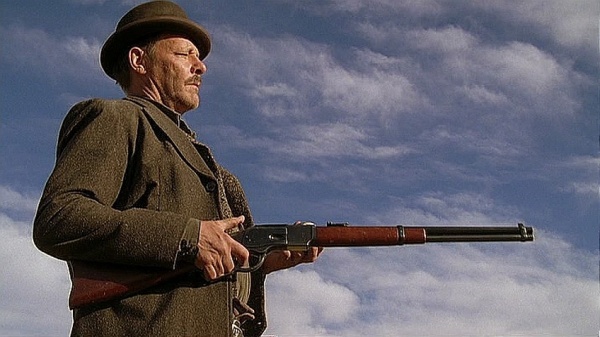 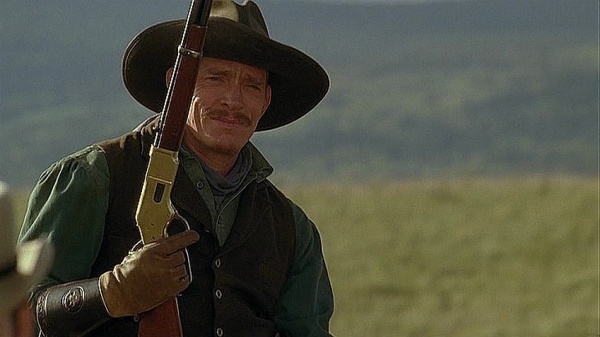 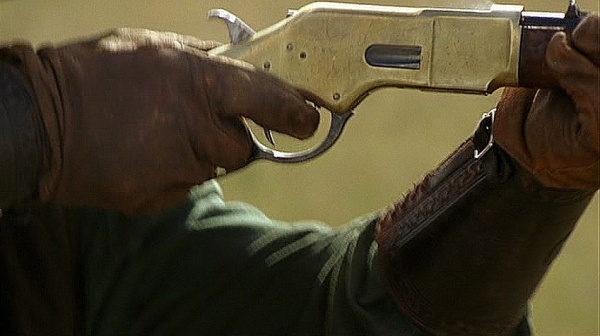 The Henry 1860 is seen in the hands of Crow Indians. 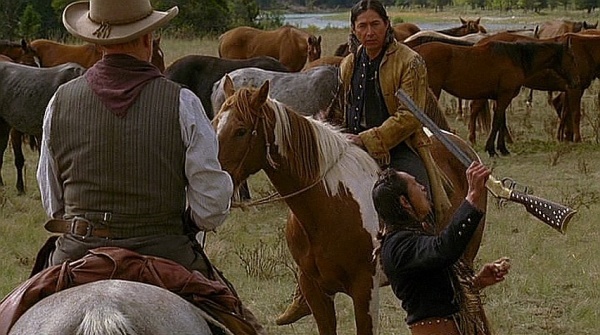 The Henry 1860 is seen in the hands of Crow Indians.
Retrieved from "https://www.imfdb.org/index.php?title=Broken_Trail&oldid=715771"
Categories: