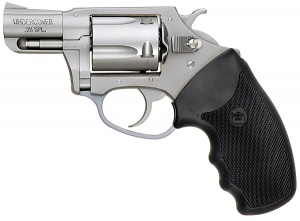 The revolver is seen as the camera whirls around Mikey's body.
Retrieved from "https://www.imfdb.org/index.php?title=Broken_City&oldid=834914"
Categories: