Chief Sam Rhodes (Vondie Curtis-Hall) uses a Beretta 92FS standing in for the standard-issue Beretta M9 handgun during the canyon shootout. Kelly (Howie Long) also is seen with a Beretta. Riley Hale (Christian Slater) is seen with two Berettas - one which he loses in the B-3 stealth bomber, and one when saving Terry Carmichael (Samantha Mathis). When they are cornered by one of Deakins' men, he drops the gun only to grab Terry's hidden SIG-Sauer P228. 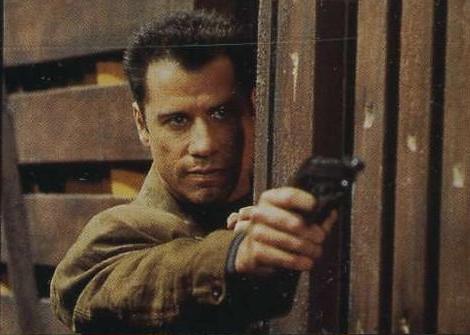 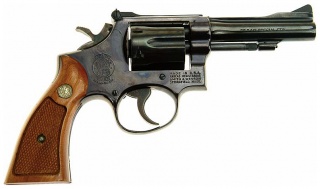 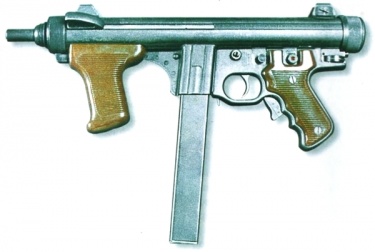 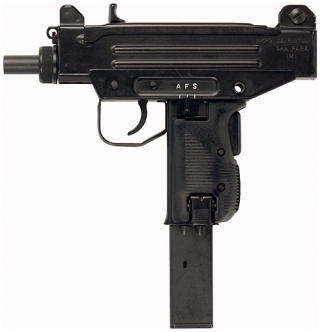 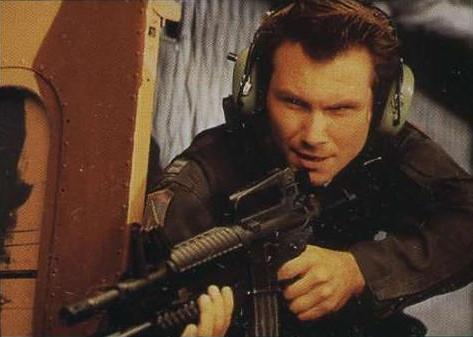 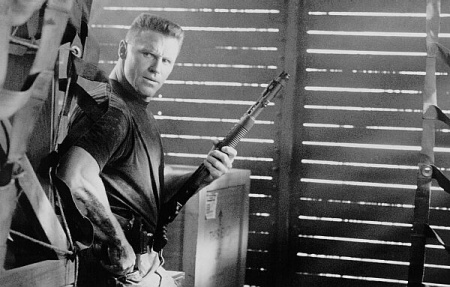