Bride Of Re-Animator is a 1989 sequel of the Re-Animator. Due the low budget (less than $3 000 000) it was filmed in low resolution and had never been restored.

The following weapons were used in the film Bride Of Re-Animator: 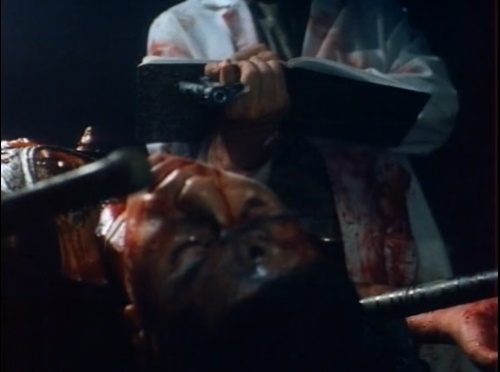 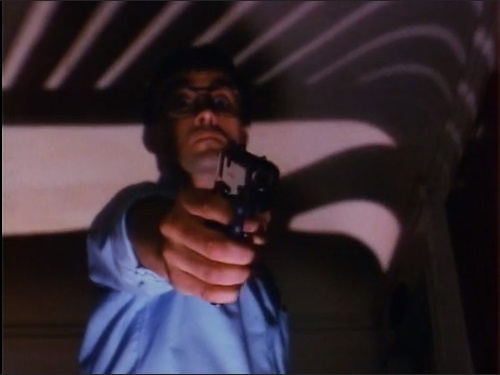 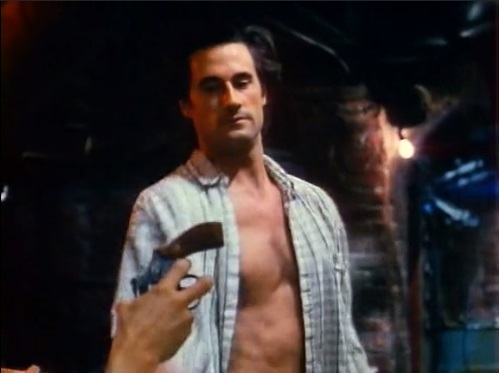 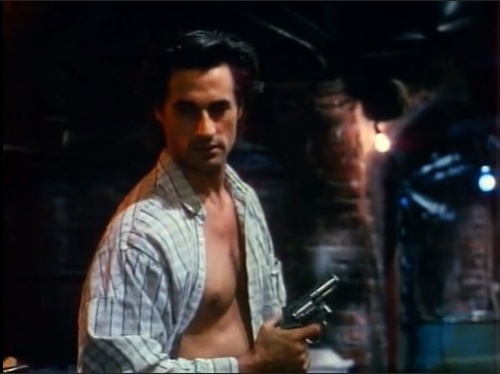 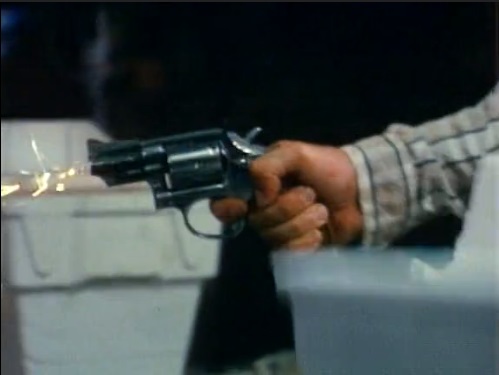 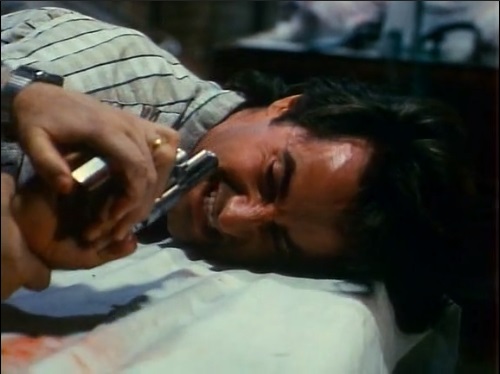 Peruvian guerrillas were armed with some AK-47 variants, but it all seen unclear. 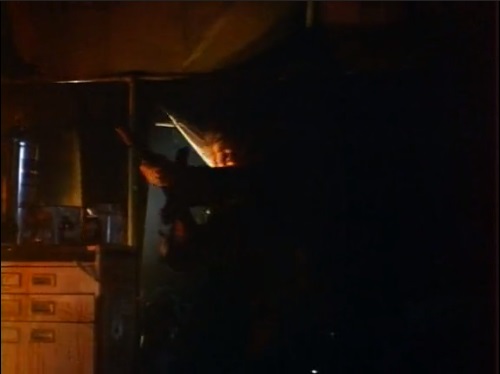