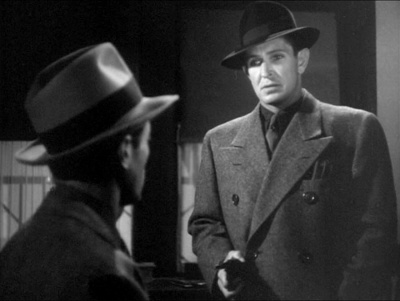 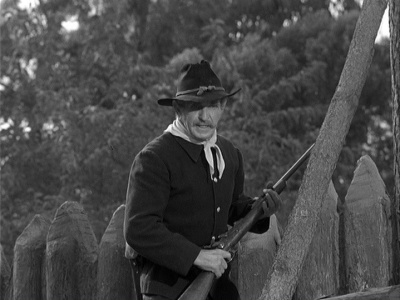 Bob Steele ( January 23, 1907 - December 21, 1988) has 244 credits as an actor in film and television in a career spanning 1920 to 1974. As a child, he performed in vaudeville with his parents. His film appearances began in 1920 when Bob and his twin brother Bill Bradbury appeared in The Adventures of Bob and Bill, a series of silent short films directed by their father, Robert N. Bradbury. Bob's film career continued for decades with numerous appearances in Western movies and television.