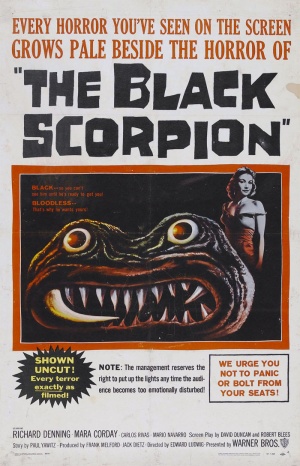 The following weapons were used in the film The Black Scorpion: 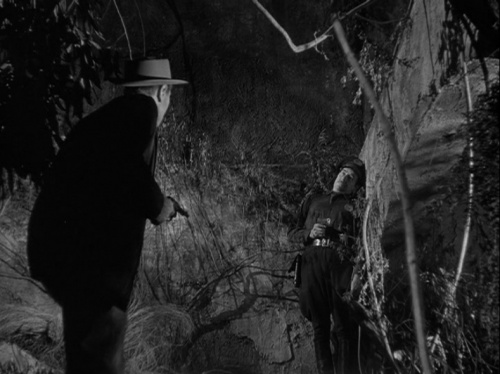 Scott approaches the propped-up corpse of Vega, who still holds his M1911. 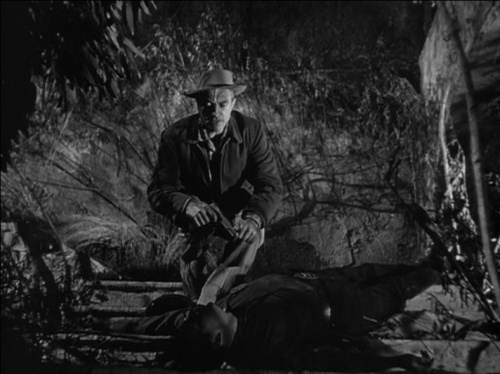 Scott holds the M1911 with all cartridges fired as he examines Vega's body. 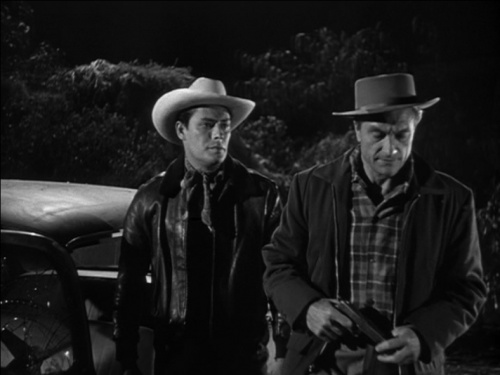 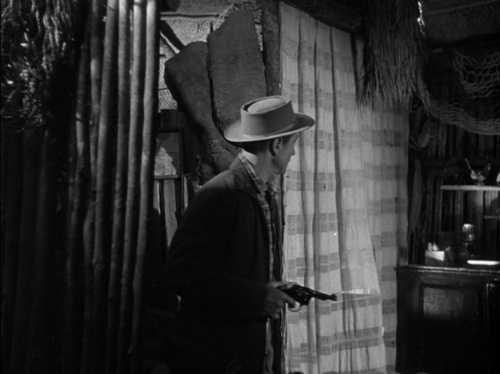 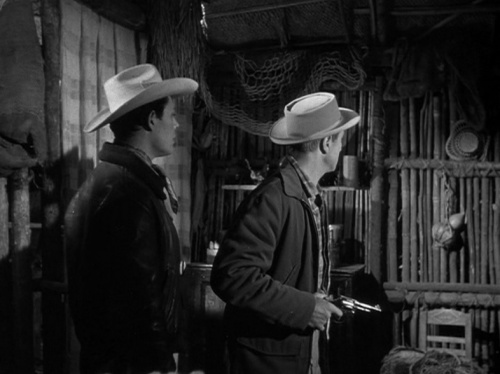 Another shot of Scott's S&W. 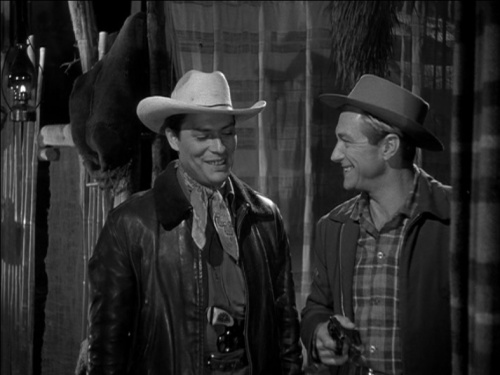 Ramos' engraved S&W is stuck in the waistband of his pants. 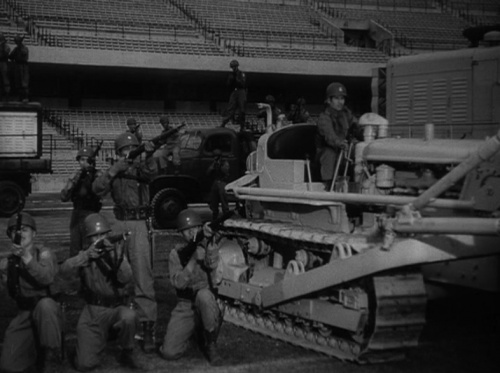 During the giant scorpions' attack on San Lorenzo, Major Cosio (Arturo Martínez) fires a Mendoza M1934 at one of the creatures. Later when he and Scott descend into the scorpions' underground lair, Ramos carries and uses the rifle. 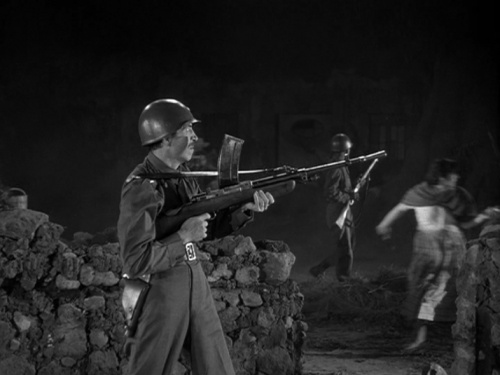 Major Cosio fires the Mendoza at one of the giant scorpions. 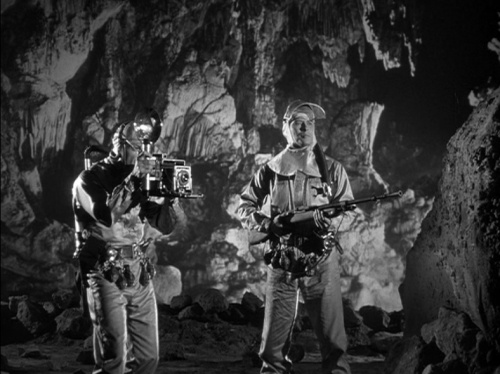 Ramos aims with the Mendoza as Scott snaps photos. 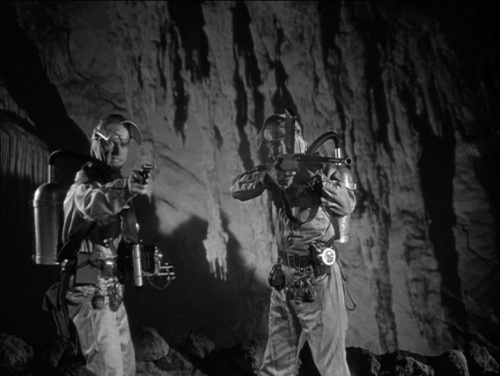 Another shot of Ramos with the Mendoza.
Retrieved from "https://www.imfdb.org/index.php?title=Black_Scorpion,_The&oldid=883403"
Categories: