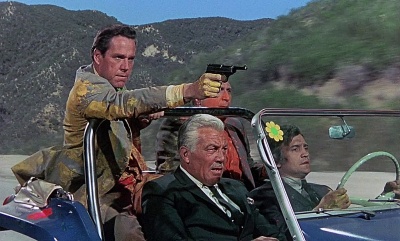 Bing Russell (1926-2003) was an American actor who was best known for his roles in several Western films as well as in the series Bonanza. He also was the father of actor Kurt Russell and the grandfather of actor Wyatt Russell.