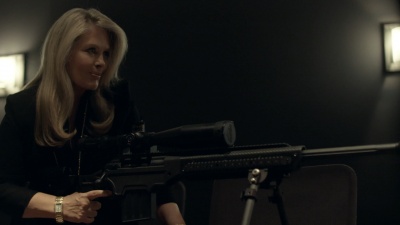 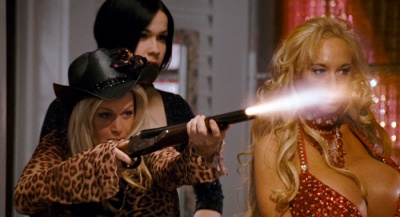 Beverly D'Angelo is an American actress perhaps best known to film audiences for her role as Ellen Griswold in National Lampoon's Vacation and its sequels.