Arabesque is a 1966 action thriller film directed by Stanley Donen on based Gordon Cotler's novel The Cypher. Starring Gregory Peck and Sophia Loren.

The following weapons were used in the film Arabesque: 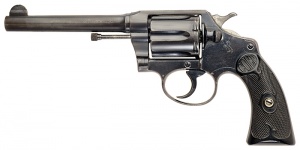 Beshraavi (Alan Badel) is armed with a MP40 submachine gun.