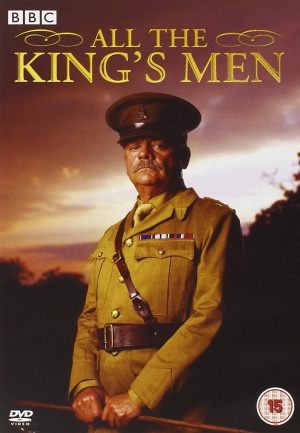 All The King's Men is a 1999 made for television war movie about the Sandringham Company from King George V estate at Norfolk. The company was comprised entirely of servants, grooms and gardeners. On August 12, 1915 the Sandringham Company led by Captain Frank Beck marched into battle against the Turks at Gallipoli and simply vanished never to be heard from again. The film is not related to the 1946 novel or 2006 film of the same name.

The following weapons were used in the film All the King's Men (1999): 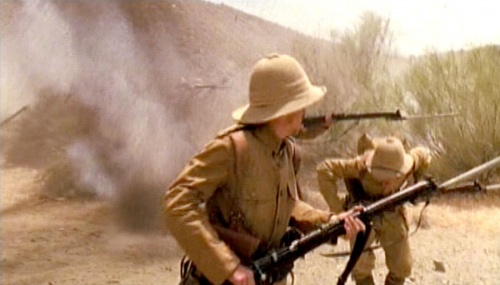 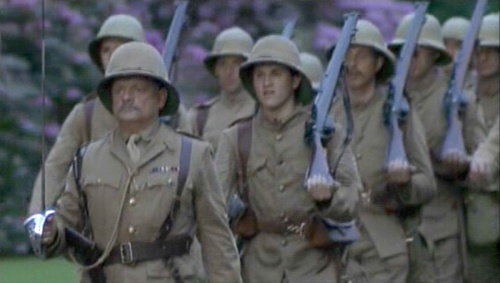 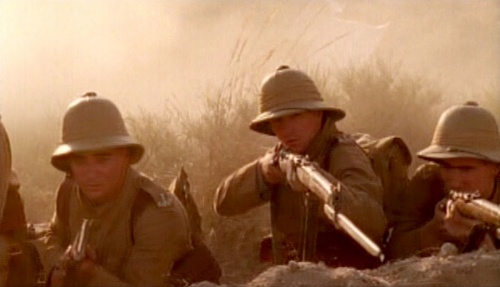 Sandringham Company preparing to march into battle with No.1 MkIII Enfield Rifles 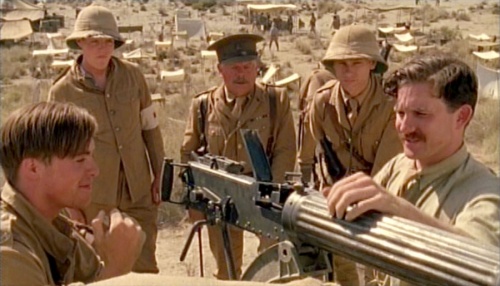 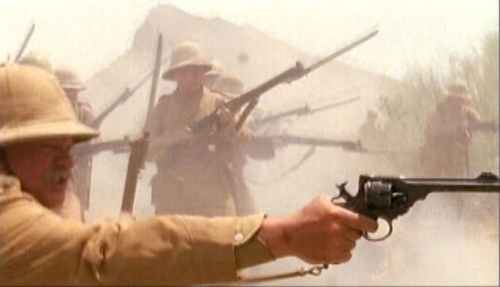 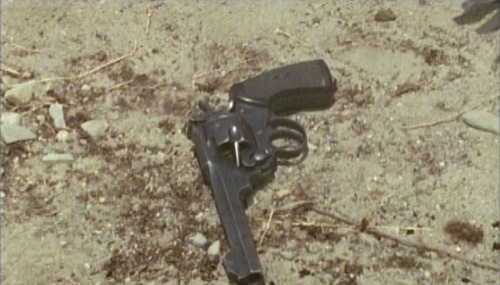 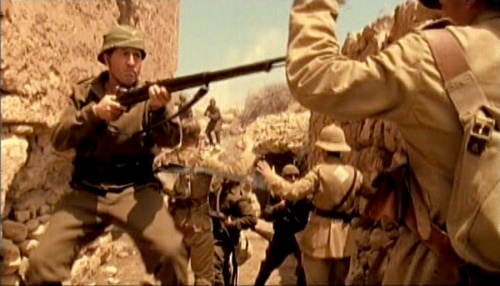 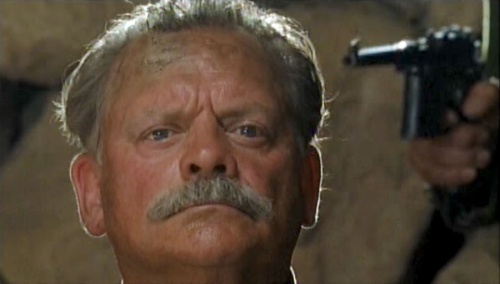 A Turkish officer about to execute Captain Frank Beck with a Mauser C96 Pistol
Retrieved from "https://www.imfdb.org/index.php?title=All_the_King%27s_Men_(1999)&oldid=1316315"
Categories: