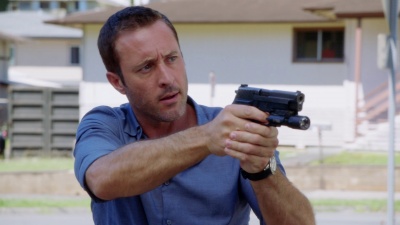 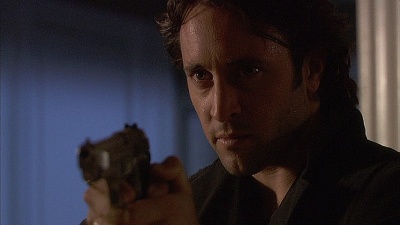 Alex O'Loughlin is an Australian-born actor who has appeared in such series as The Shield and Moonlight, but is now best known for his role as Steve McGarrett in the 2010 remake of the series Hawaii Five-0.