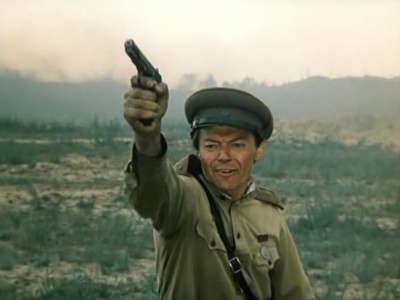 Aleksandr Viktorovich Zbruev (born March 31, 1938) is a Soviet and Russian stage and screen actor. He started his cinema career in 1962 and appeared in many popular movies. In 1989 Zbruev was awarded title of People's Artist of Russia.