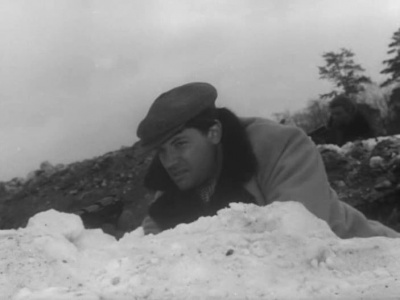 Aleksandr Anatolyevich Shirvindt (born July 19, 1934) is a well known Soviet and Russian actor and current theater director of Moscow Theater of Satire. In 1989 he was awarded the title of People's Artist of the RSFSR.