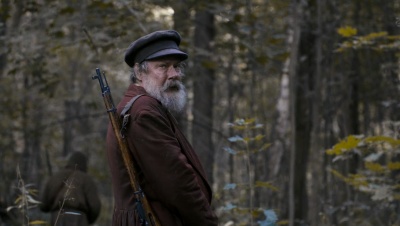 Aleksandr Valdimirovich Samoylov (October 29, 1952 - December 9, 2020) was a Soviet and Russian stage and fim actor, Merited Artist of Russia (1997). His father was a well known actor Vladimir Samojlov. Aleksandr Samoylov passed away due complication of the COVID-19.