The following weapons were used in the film Adulthood:

Sam Peel (Noel Clarke) uses a Glock 17 throughout the film. 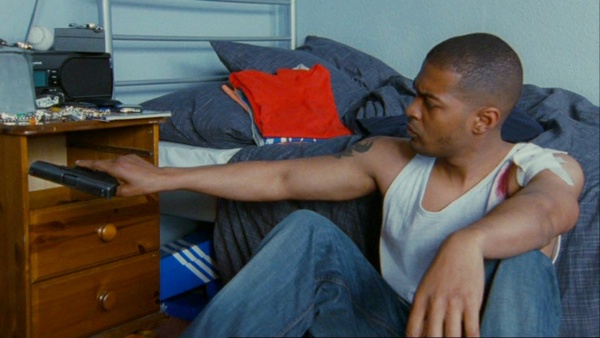 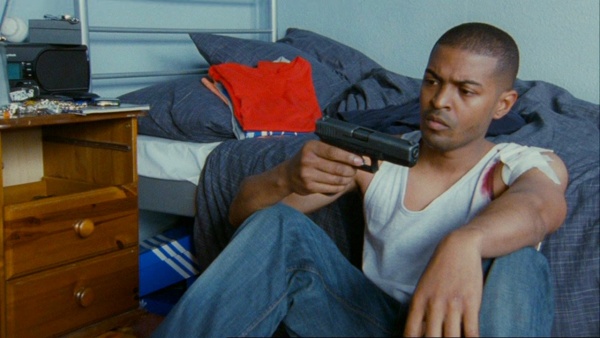 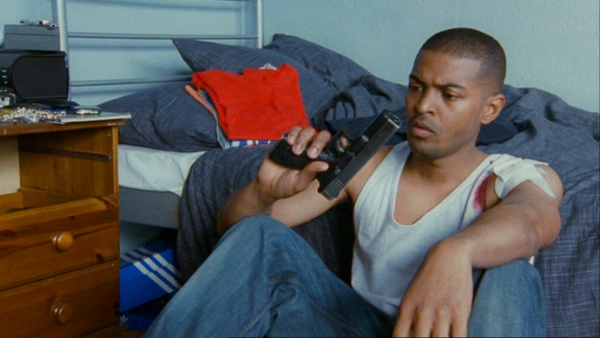 Sam continues to inspects the Glock. 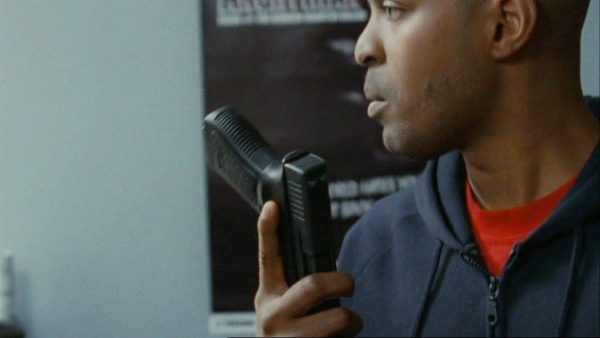 Sam is given the Glock by Omen. 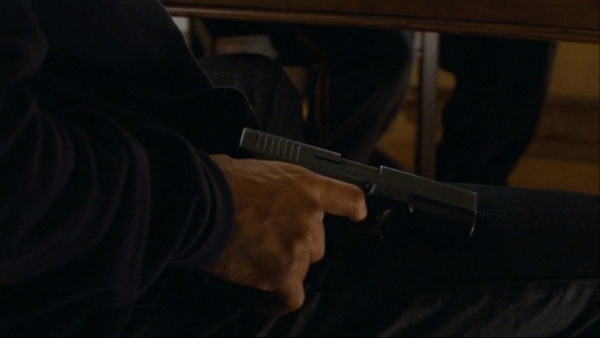 Sam draws the Glock while in Ike's house. 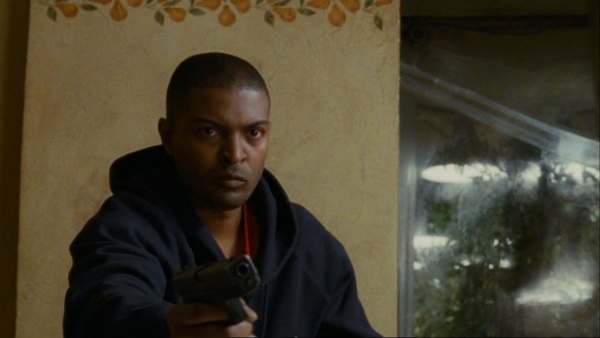 Sam aims the Glock at Andreas. 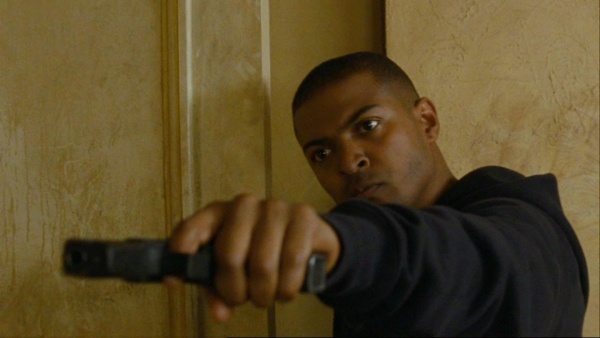 "Are you dizzy, blood?" Sam aims the Glock at Curtis. 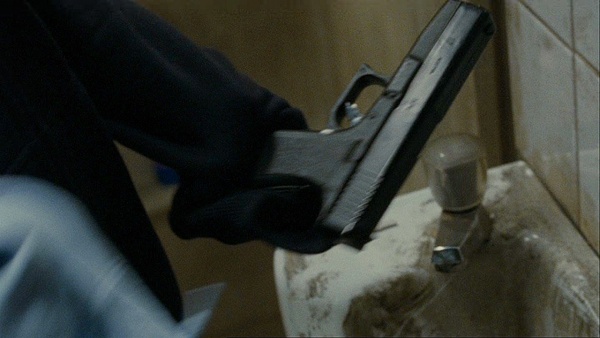 Sam wipes off his fingerprints from the Glock.

Jay (Adam Deacon) is given a SIG-Sauer P226 in the middle of the film and is seen holding it duing the film's climax. Sam Peel (Noel Clarke) is later seen holding the SIG. 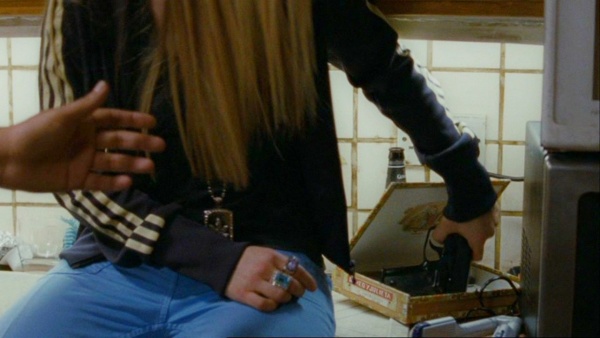 A SIG-Sauer P226 is taken out from a cigar box. 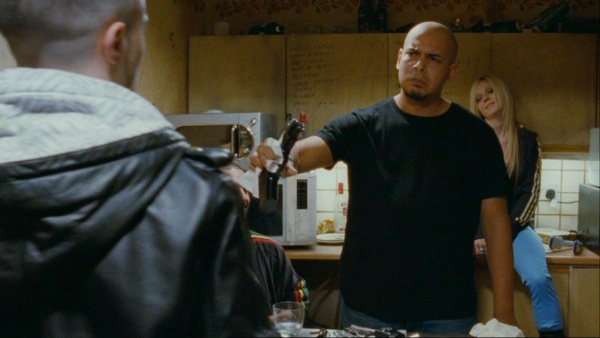 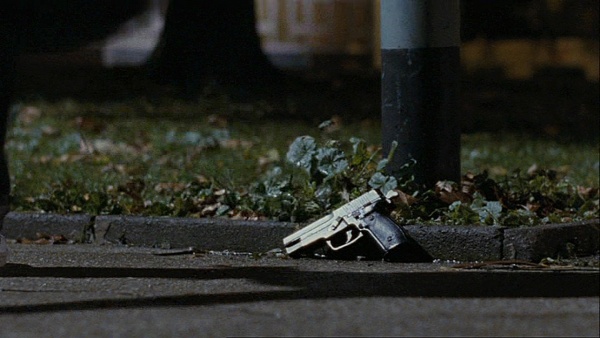 Jay reachs for his SIG after a fight with Sam. 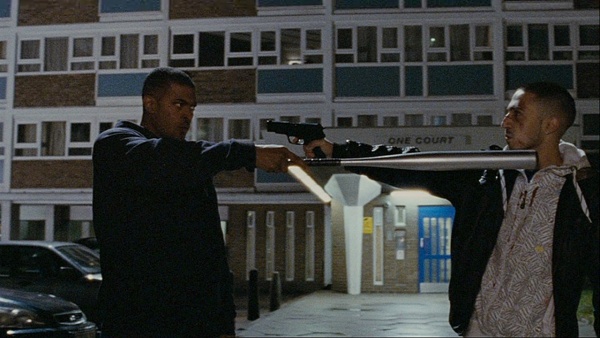 "You think that's faster than this, blood?" Jay (Adam Deacon) holds his SIG during a Mexican Standoff. 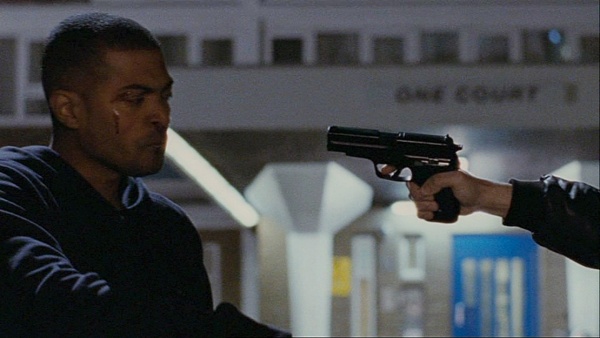 Jay aims his SIG at Sam. 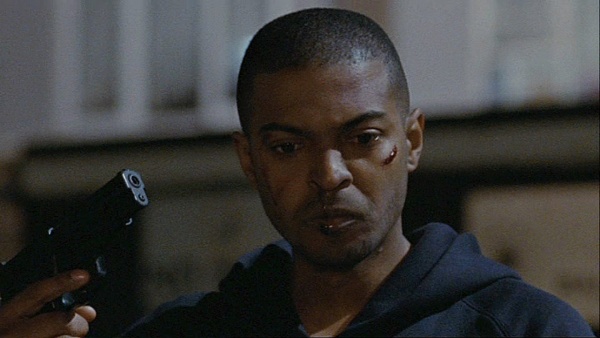 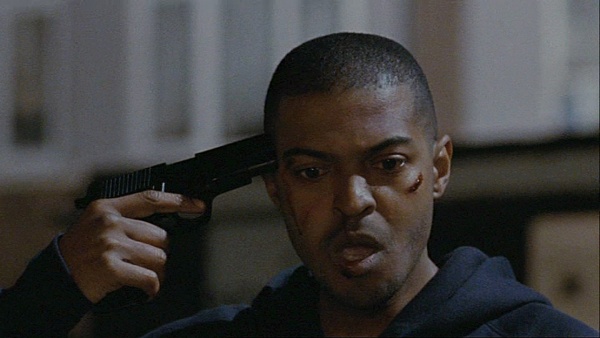 Sam puts the SIG to his head.

Dabs (Ben Drew) is briefly seen holding a Beretta 92FS Inox in the beginning of the film. 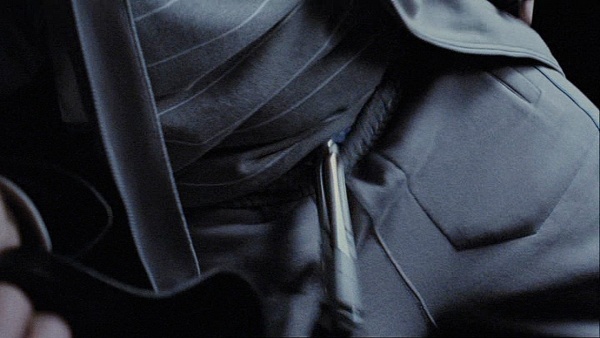 Dabs drops his Beretta 92FS Inox during a robbery. 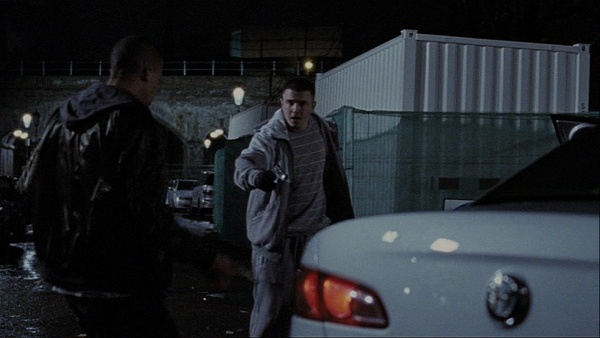 Dabs (Ben Drew) holds the Beretta after firing it.

Curtis (Cornell S. John) is seen loading and later seen holding a Colt Python towards the end of the film. 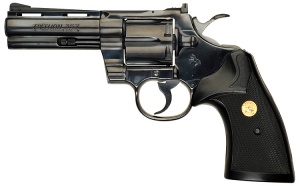 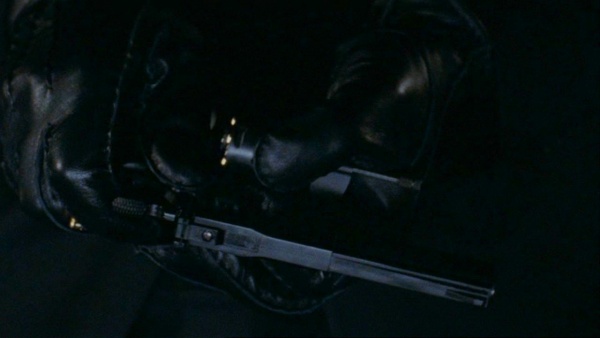 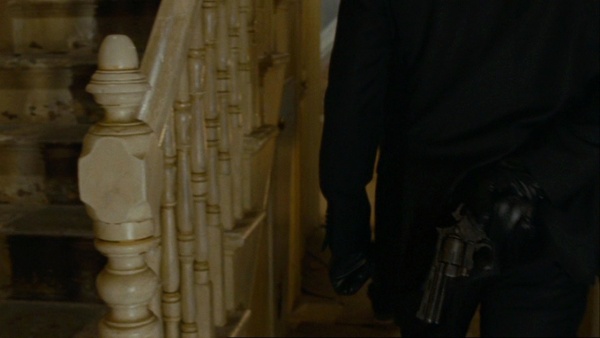 Curtis holds the Colt while inside Ike's house. 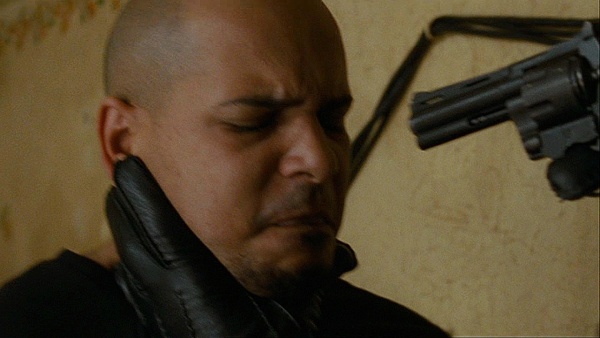 Curtis aims the Colt at Ike. 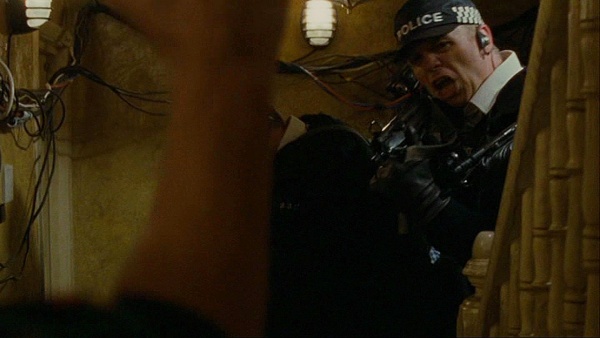 One of the armed response officers aims his Heckler & Koch MP5A3 at Ike. 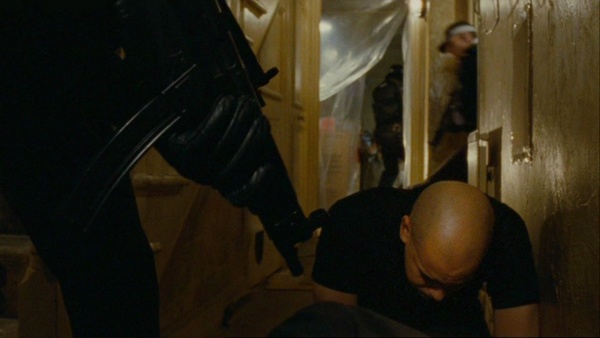 Another one of the armed response officers holds his MP5A3 on Ike. 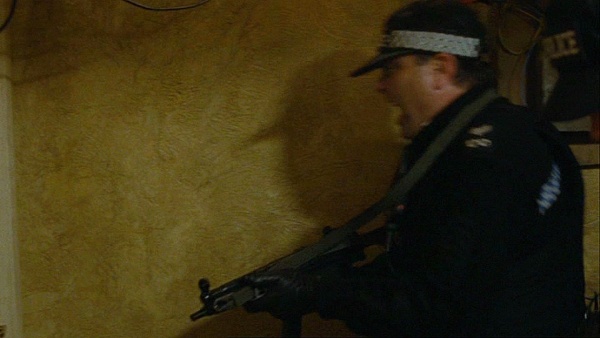 The armed response officer holds his MP5A3 while trying to kick down a door.
Retrieved from "https://www.imfdb.org/index.php?title=Adulthood&oldid=872764"
Categories: