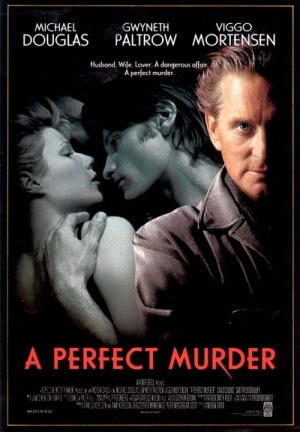 A Perfect Murder is a 1998 thriller directed by Andrew Davis that stars Michael Douglas as a Wall Street banker who believes he has a perfect plan to murder his cheating wife (Gwyneth Paltrow): by hiring her lover (Viggo Mortensen) to kill her. The film is a very loose remake of the 1954 Alfred Hitchcock film Dial M for Murder.

The following weapons were used in the film A Perfect Murder:

The Glock 17 is the weapon carried by NYPD officers who enter the home of Steven Taylor (Michael Douglas). 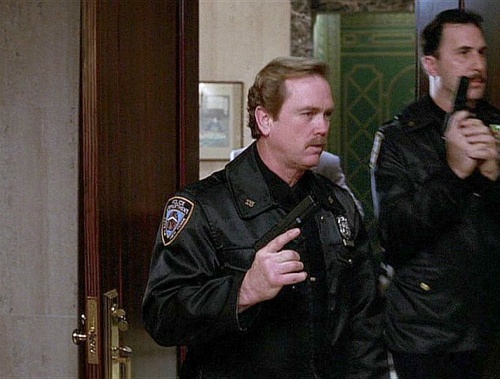 NYPD officers with their Glock 17's drawn as they enter the apartment of Steven Taylor (Michael Douglas). 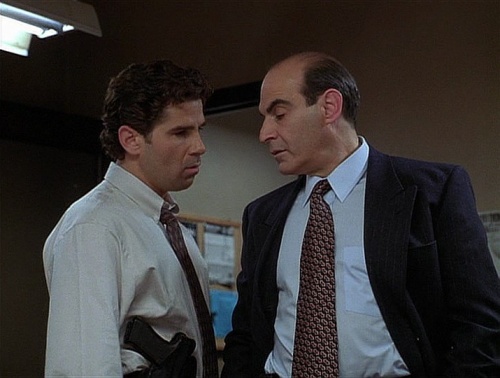 A detective carries a holstered Glock while speaking with Det. Karaman (David Suchet).

The Walther PPK is seen in the hands of both David Shaw (Viggo Mortensen) and Emily Taylor (Gwyneth Paltrow). 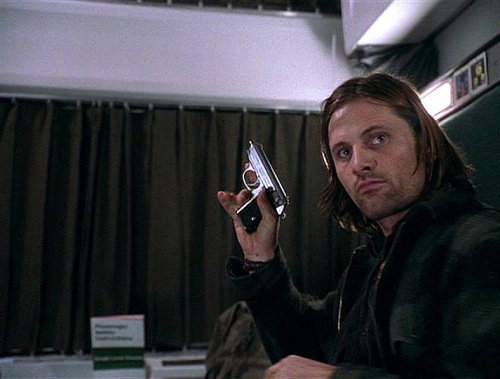 While in a train car, David Shaw (Viggo Mortensen) is seen pulling out the Walther. 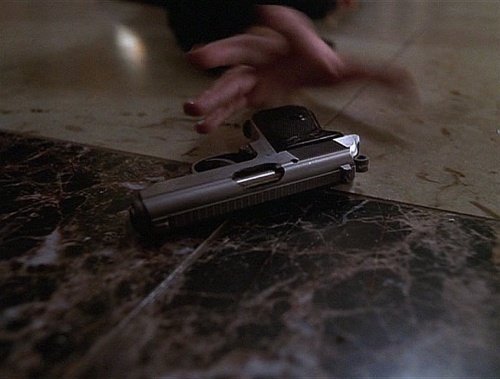 Closeup of the Walther being reached for. 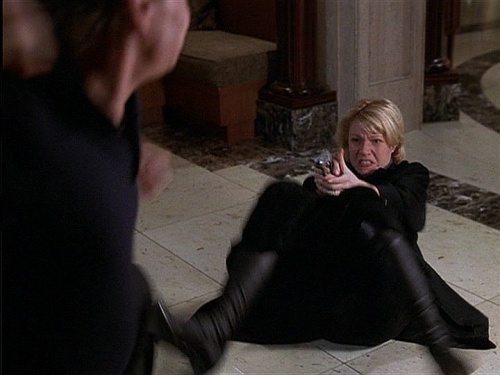 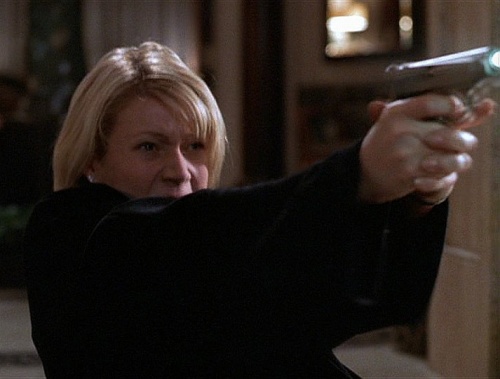 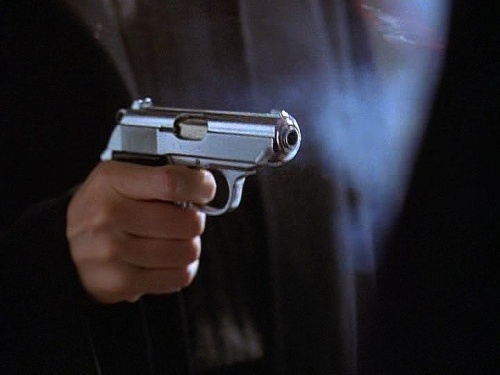 In an alternate ending to the film, Emily is seen firing the Walther at point blank range. 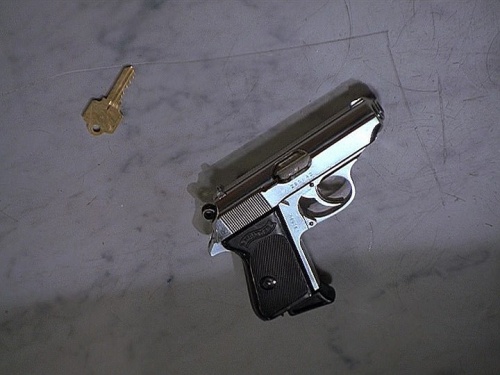 The Walther is seen on the kitchen floor in the alternate ending.
Retrieved from "https://www.imfdb.org/index.php?title=A_Perfect_Murder&oldid=1116508"
Categories: