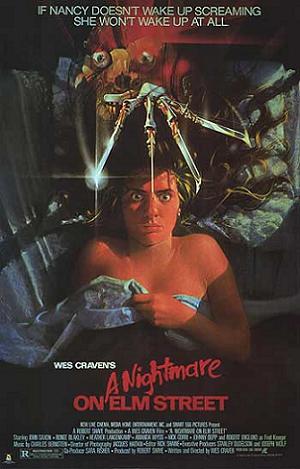 A Nightmare on Elm Street is the hit horror film directed by Wes Craven which introduced the iconic villain Freddy Kreuger (Robert Englund) - a killer-turned-supernatural entity that terrorizes a set of teenagers in their sleep, through their dream-states. The film also stars Heather Langenkamp, John Saxon, and Johnny Depp in his feature film debut. In 2021 the film was deemed "culturally, historically, or aesthetically significant", and selected for preservation in the National Film Registry by the United States Library of Congress.

The following weapons were used in the film A Nightmare on Elm Street (1984):

Lt. Don Thompson (John Saxon) draws a 4" Colt Python on Rod Lane (Nick Corri) when he finds him trying to convince his daughter Nancy Thompson (Heather Langenkamp) that he didn't kill his girlfriend. Other Springwood police officers use Pythons as well. Colt Pythons, particularly the 4" and 6" models, were very popular with law enforcement. 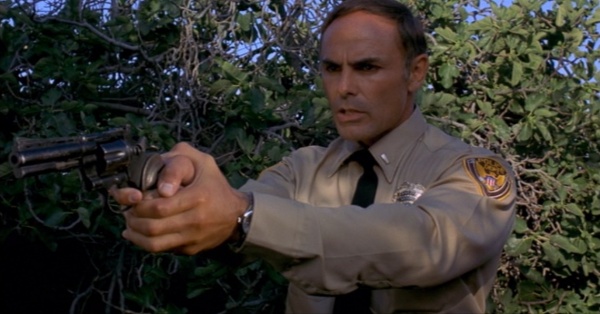 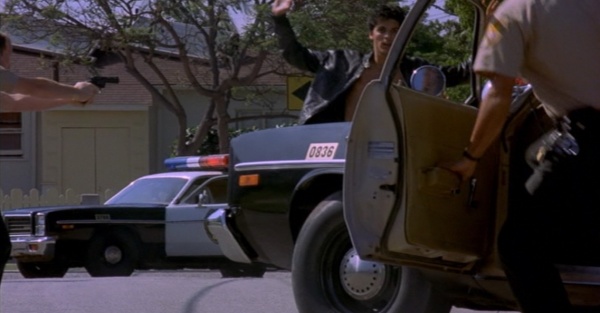 A Springwood police officer moves in on Rod with his Python drawn.
Retrieved from "https://www.imfdb.org/index.php?title=A_Nightmare_on_Elm_Street_(1984)&oldid=1515045"
Categories: