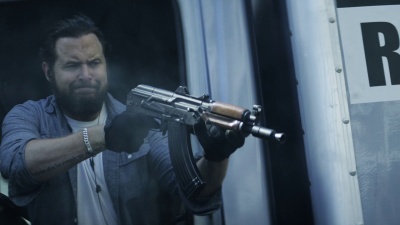 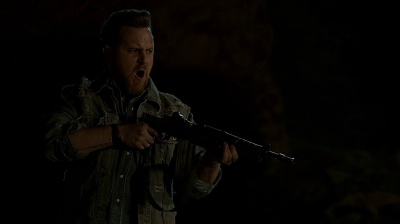 A.J. Buckley is an Irish-Canadian actor well known for his roles as Sonny in the Paramount+ streaming series SEAL Team and Adam Ross in the CBS series CSI: NY. He has also appeared in such series as Justified, Bones, Murder in the First and Blue Bloods.