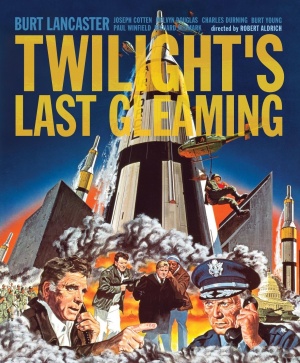 The following weapons were used in the film Twilight's Last Gleaming: 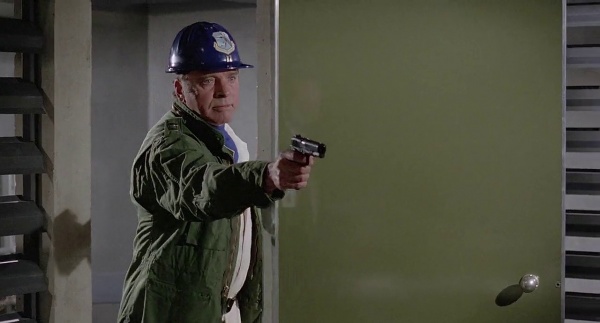 USAF airmen guarding the nuclear launch facility are all armed with what appear to be Madsen M50 submachine guns fitted with barrel shrouds. This was most likely done to simulate the American Smith & Wesson 76 submachine gun, as the film was made in West Germany and the M50 was more plentiful there than the M76. These weapons are also seen in the hands of Gen. Lawrence Dell (Burt Lancaster), Willis Powell (Paul Winfield), Hoxey (William Smith) and Augie Garvas (Burt Young) . 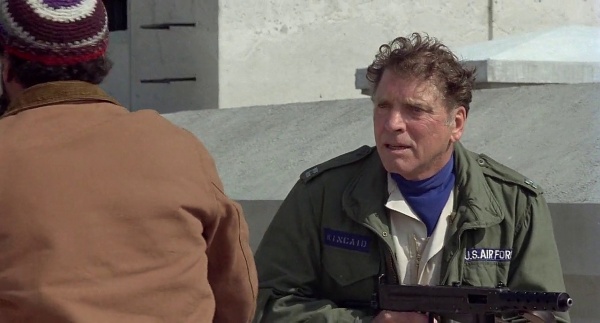 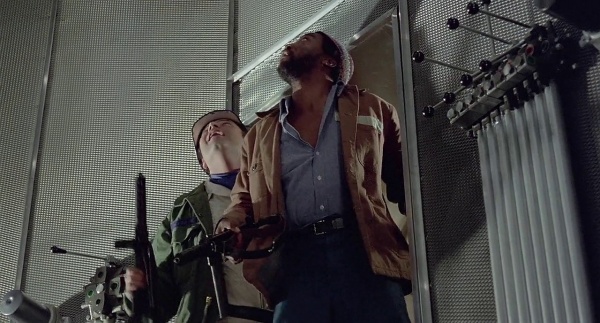 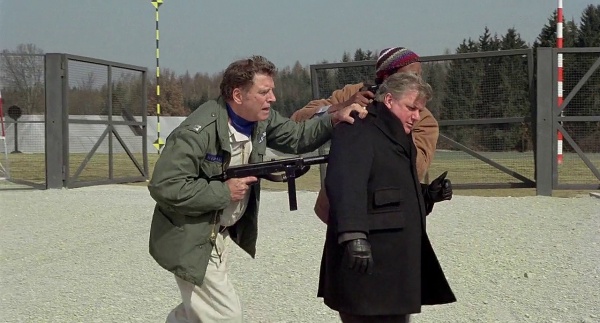 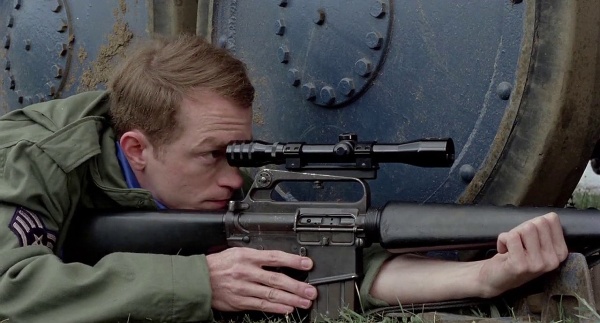 A sniper armed with the scoped M16 (SP1).
Retrieved from "https://www.imfdb.org/index.php?title=Twilight%27s_Last_Gleaming&oldid=1364398"
Categories: