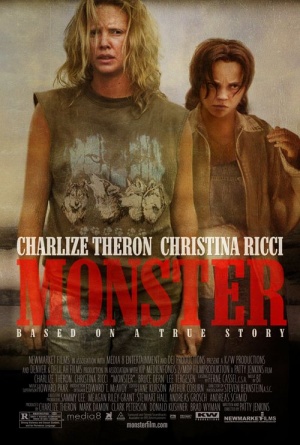 Monster is a 2003 drama starring Charlize Theron as Aileen Wournos, a female serial killer convicted and subsequently executed after murdering seven men while she worked as prostitute between 1989 and 1990. Based on actual events, the film was written and directed by Patty Jenkins (Wonder Woman) and Theron would receive both an Academy Award and a Golden Globe for her portrayal of Wournos.

The following weapons were used in the film Monster: 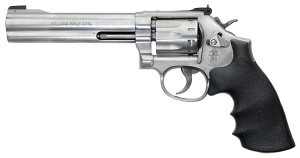 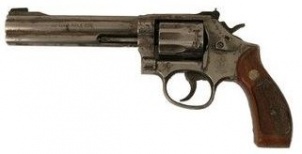 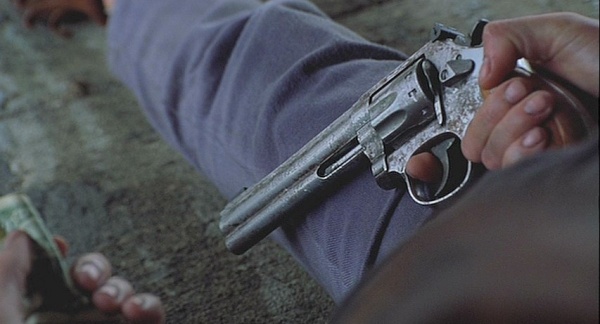 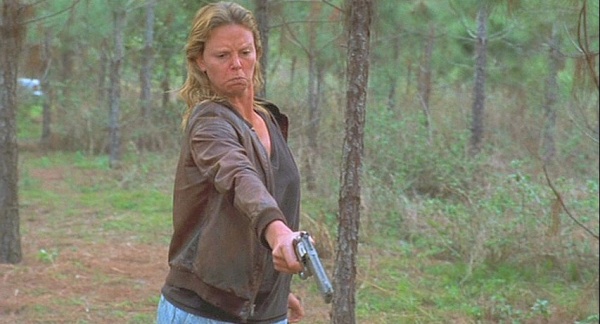 Aileen Wournos (Charlize Theron) pulls the 617 on one of her victims. 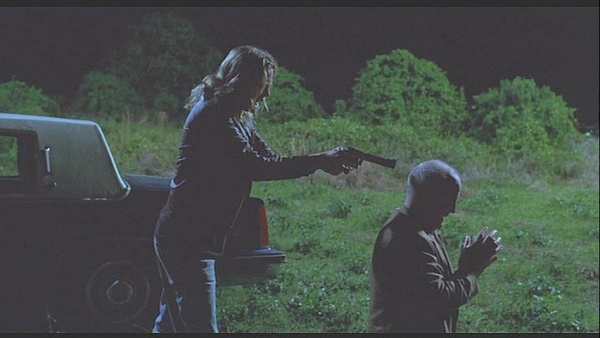 Wournos has the revolver trained on Horton (Scott Wilson). 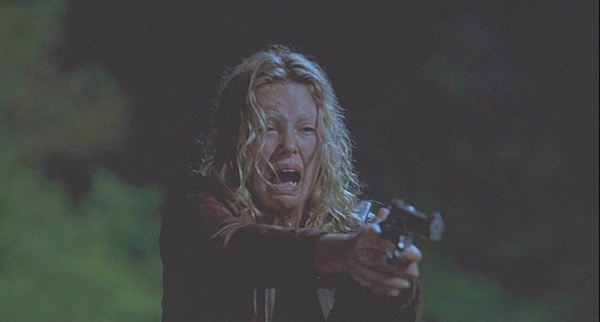 Wournos prepares to use the revolver. 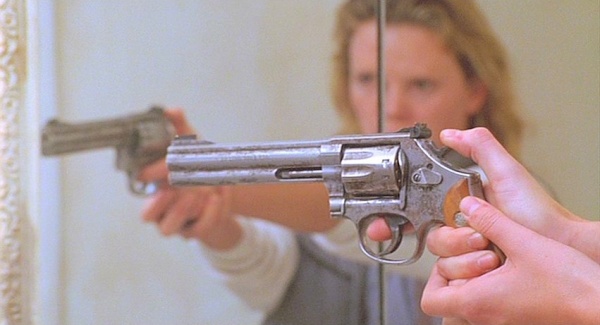 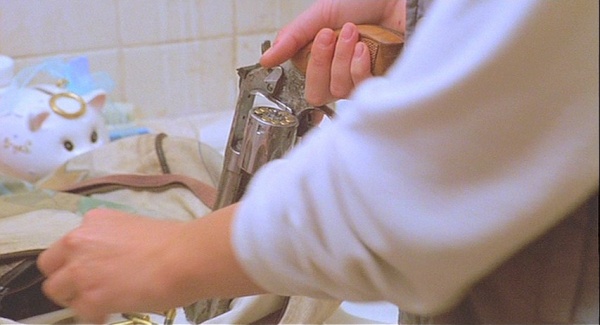 The father of Selby Wall (Christina Ricci) is seen entering her room armed with a Beretta 92FS. 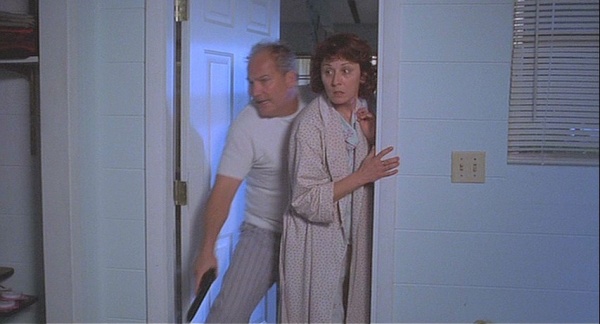 The father of Selby Wall (Christina Ricci) is seen entering her room armed with a Beretta 92FS.
Retrieved from "https://www.imfdb.org/index.php?title=Monster&oldid=1363663"
Categories: