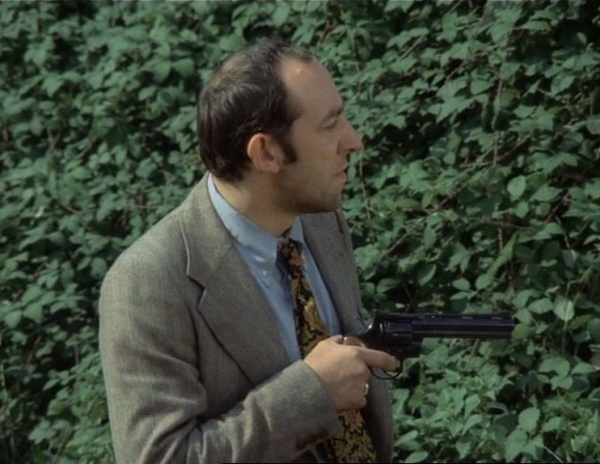 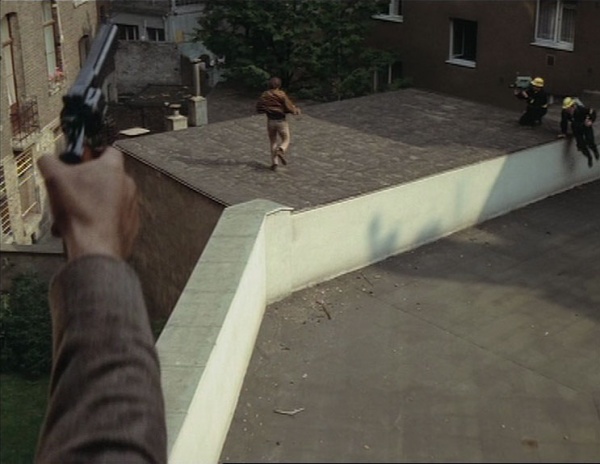 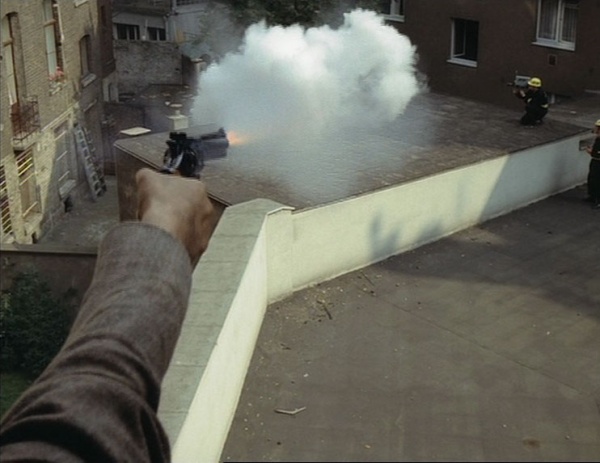 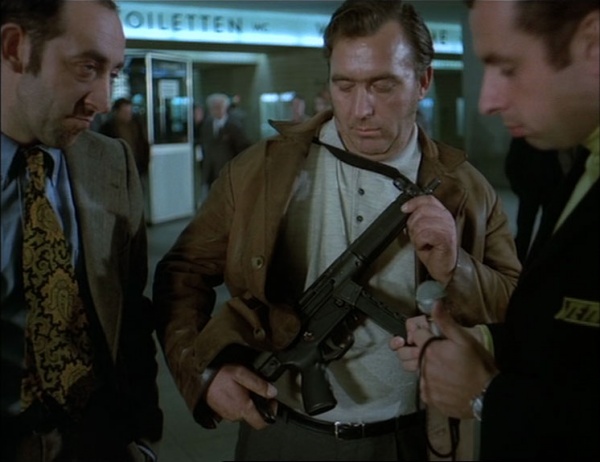 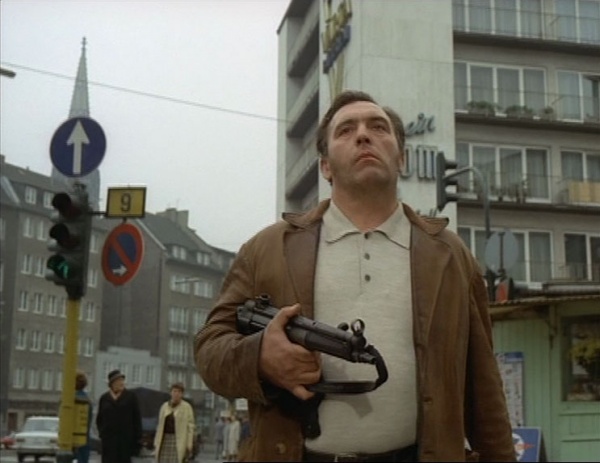 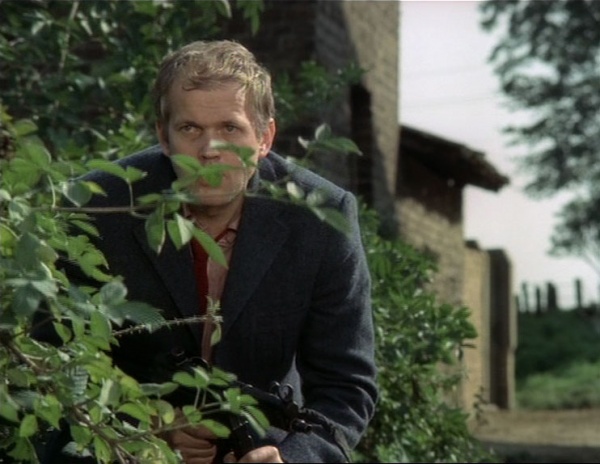 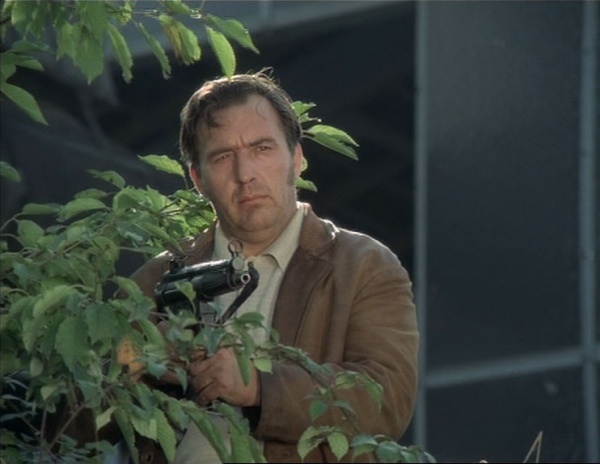 Witte hiding in the bushes.
Retrieved from "https://www.imfdb.org/index.php?title=Millions_Game,_The&oldid=1408956"
Categories: