A tranquilizer gun based on the S&W Model 39 pistol using 9mm tranquilizer ammunition. It's fitted with a suppressor. This is the first weapon the player acquires in the game. The ideal gun for tranquilizing enemies for recruitment or neutralization. Can be procured at the Ravine after receiving a spy report in the European version. Para-Medic and Elisa also comes with this weapon when recruited in an optional mission and/or meeting special conditions and/or via passcode. 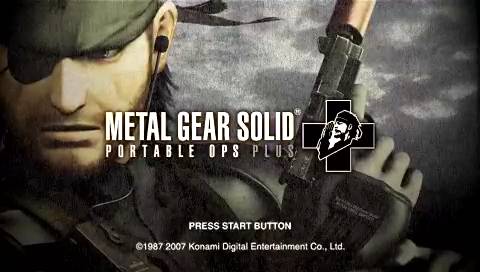 A .45 ACP semi-automatic pistol, it holds seven rounds. Female Soviet officers, certain male Soviet soldiers and officers, and to a lesser extent FOX soldiers use this weapon. Can be procured at the Communications base via a Spy Report. Roy Campbell also has the gun on him during the storyline, as Jonathan attempts to steal his gun so he could use it against Snake before being floored via the latter's CQC skills. Cunningham also uses the gun on Snake's men as part of his interrogation of Snake regarding the location of the Philosophers' Legacy. Snake later used the gun on Gene in an attempt to hold him up after Colonel Skowronski inadvertently provided Snake with a distraction, as well as to shoot out the lock of Skowronski's cage (which had been frozen shut by Python earlier) to allow him a chance at escape. 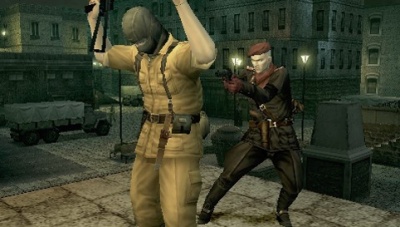 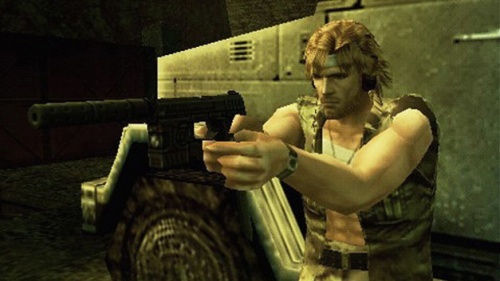 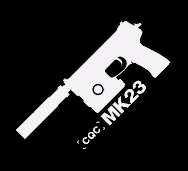 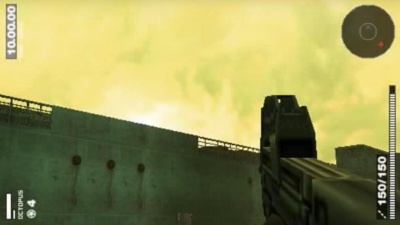 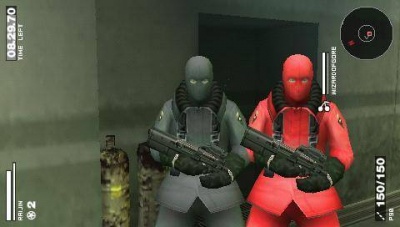 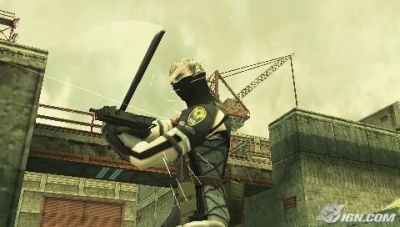 A 9x19mm SMG with a high-rate of fire. It can be unlocked by recruiting Teliko from Metal Gear Ac!d under special conditions. Can also be procured at the Production Plant if a Spy Unit is sent there and sends a report. 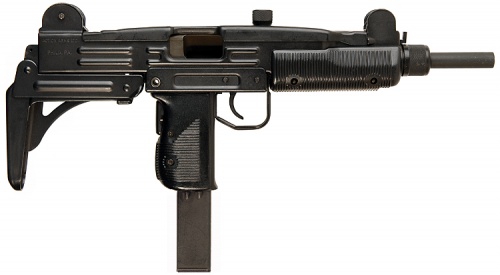 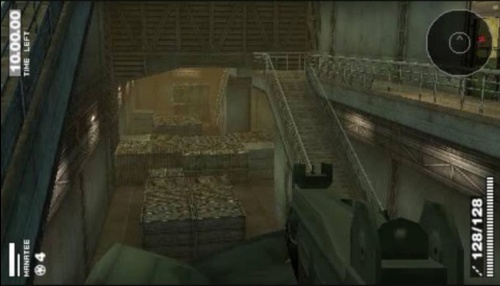 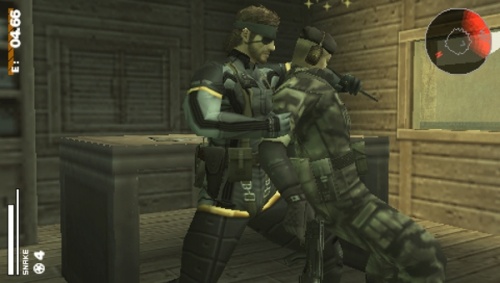 A 12-gauge shotgun; a step up from the Ithaca 37 by holding seven rounds. Can be procured at the Airport after receiving a spy report from a spy unit stationed there. Major Zero also comes equipped with this weapon when recruited. 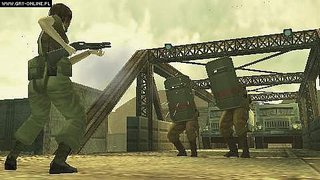 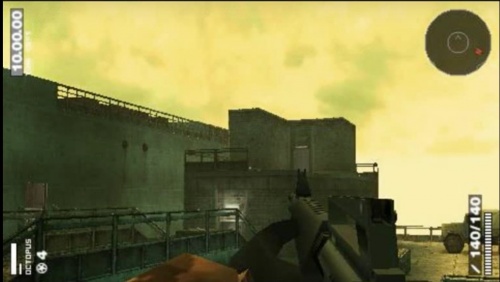 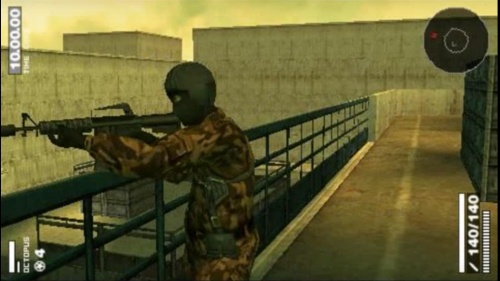 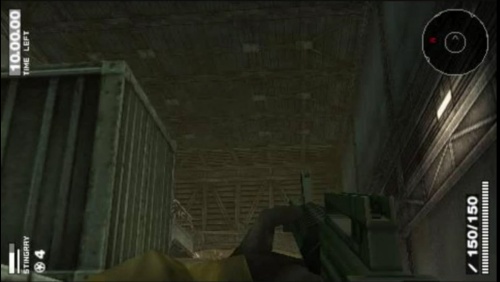 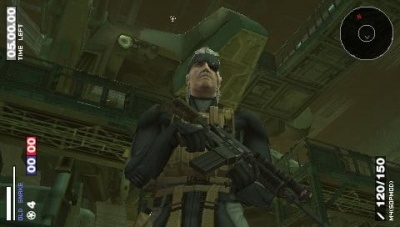 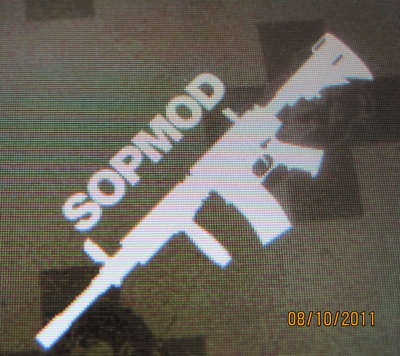 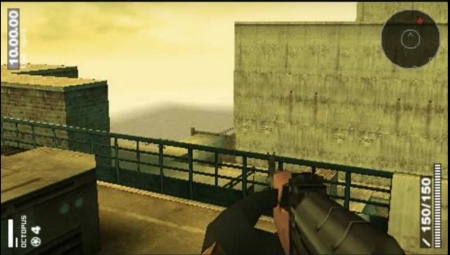 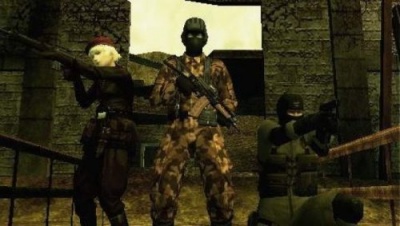 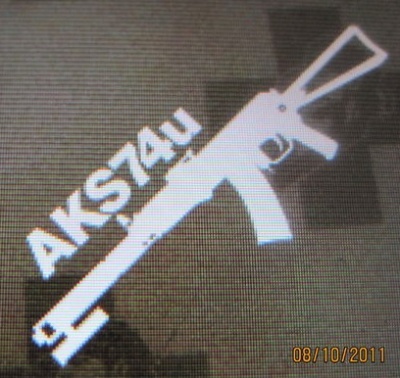 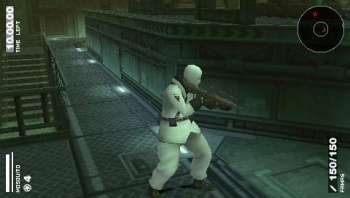 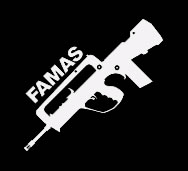 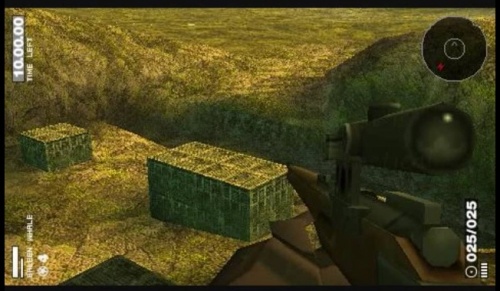 A semi-automatic Soviet sniper rifle holding 10 7.62x54mmR rounds per magazine. It can be procured in the Western Wilderness via a Spy Unit Report. EVA also comes equipped with this weapon when recruited either via a special mission or via passcode. 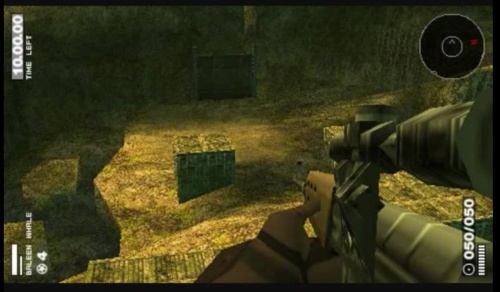 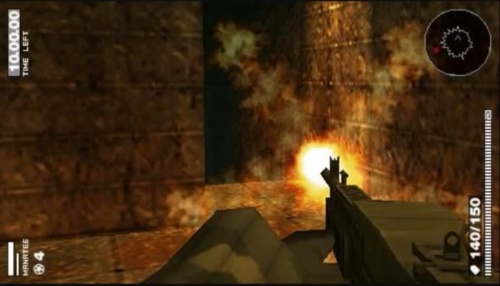 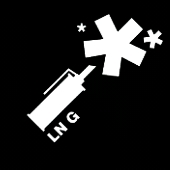