Jesse Stone: Lost in Paradise (2015) is the ninth installment in the Jesse Stone television movie series starring Tom Selleck as the former big city detective turned small town police chief. The film finds Stone working as a consultant with the Massachusetts State Police in order to solve several cold cases. Stone then finds interest in one murder presumably done by a serial killer, but to whom the killer refuses to take responsibility for. Unlike the previous films, Lost in Paradise premiered in the US on the Hallmark Channel instead of CBS.

The following weapons were used in the film Jesse Stone: Lost in Paradise:

As in the previous films, Jesse Stone (Tom Selleck) carries the Gunsite Edition of the Smith & Wesson SW1911SC as his sidearm. He is seen in the film pulling his sidearm on a suspect. In reality, Tom Selleck is a life long shooter and a big fan of the 1911 design and previously used this pistol in the series Las Vegas. 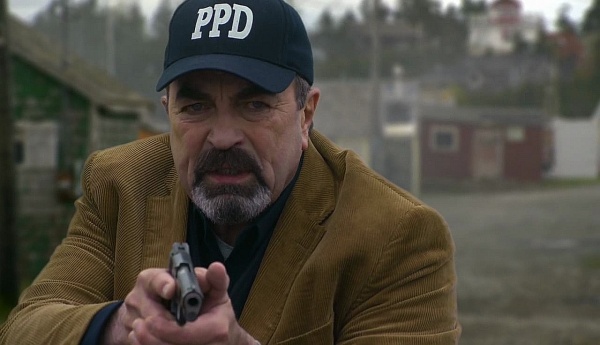 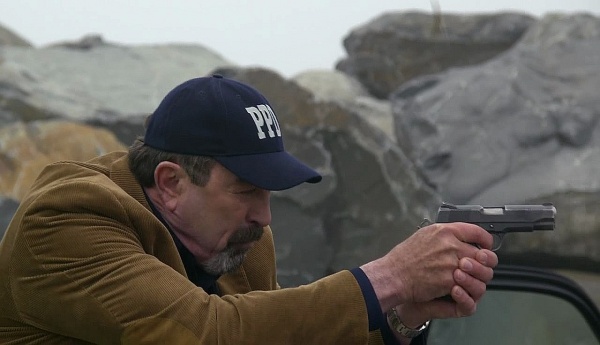 A Glock 17 is carried by Detective Dan Leary (Alex Carter). 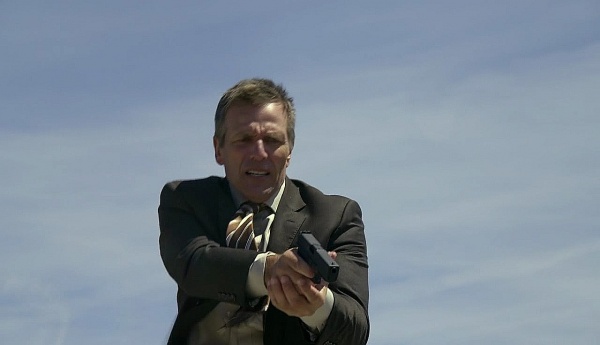