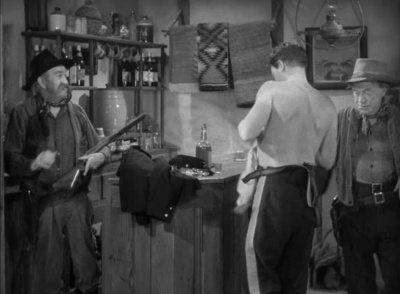 Francis Ford was an American actor/director who appeared in such films as Fort Apache and The Ox-Bow Incident. He also was the older brother of director John Ford.