Formula mesti is the sixth installment in the TV series about detective Ivan Tcherkasov.

The following weapons were used in the television series Formula of Revenge (Formula mesti): 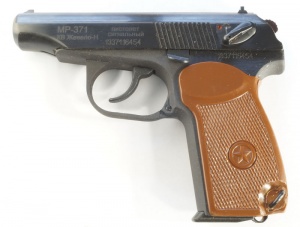 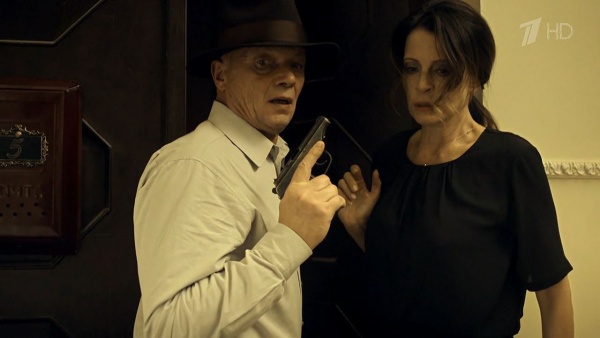 Tcherkasov at the doors of the apartments of actor Pogodin. 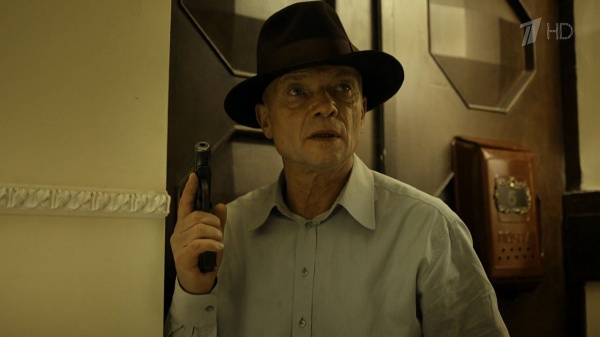 Another view of Tcherkasov's pistol in the same scene. 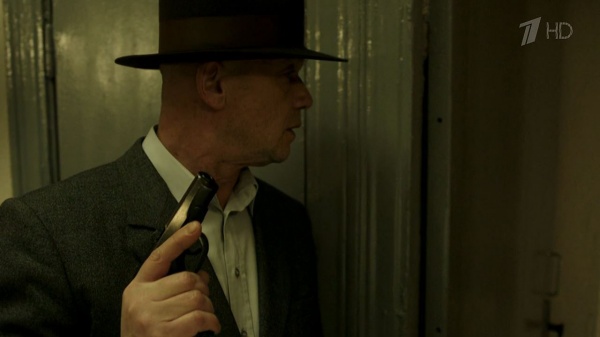 In the scene in the apartments of the drug addict Borya, Tcherkasov holds a different version of MP-371. 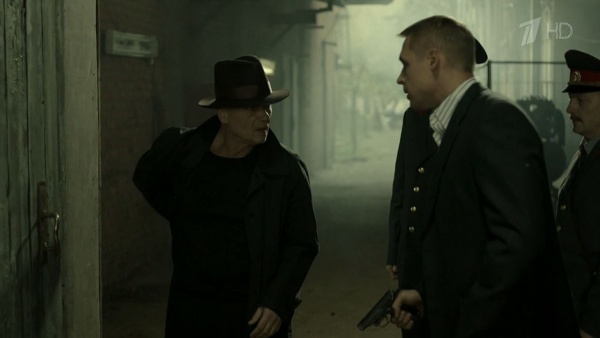 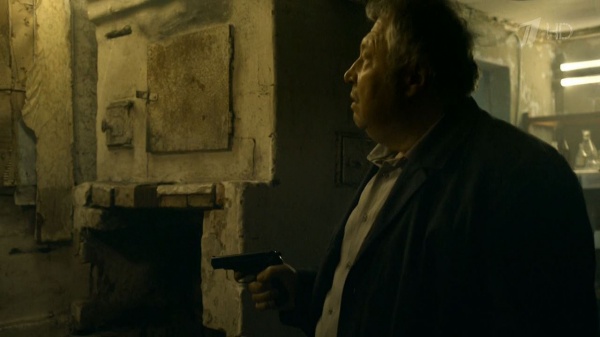 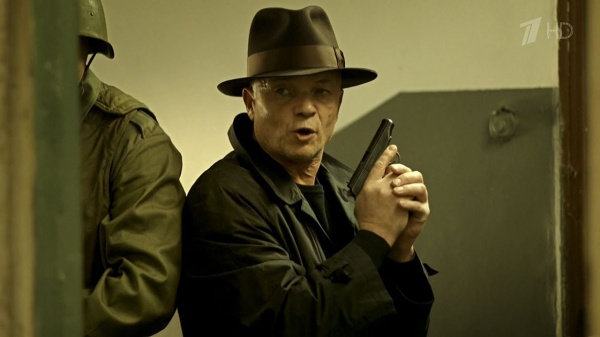 Tcherkasov holds his pistol during the raid on Buzyrev's apartments. 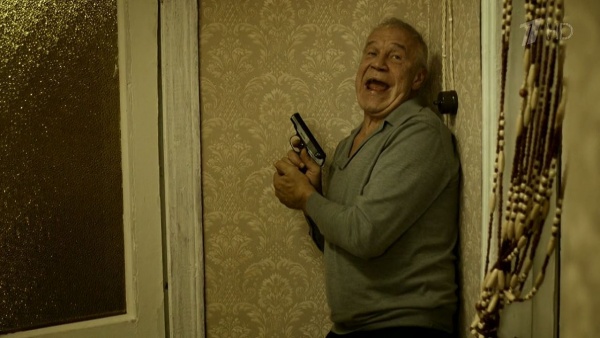 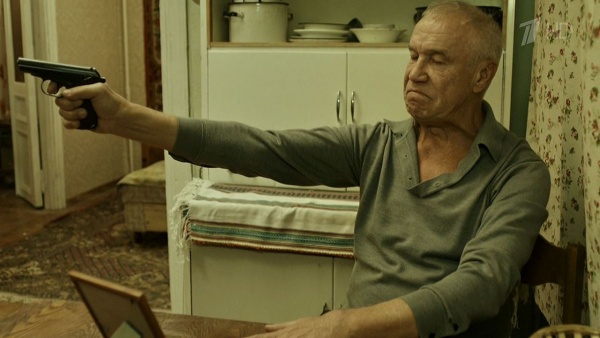 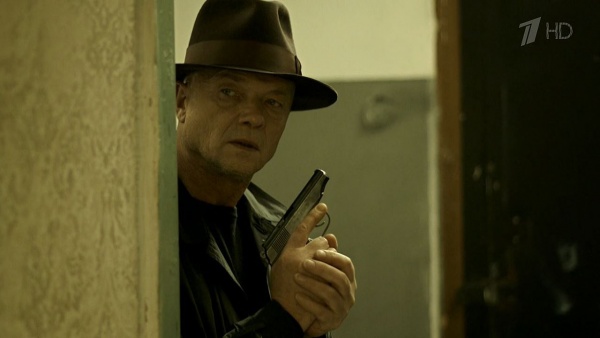 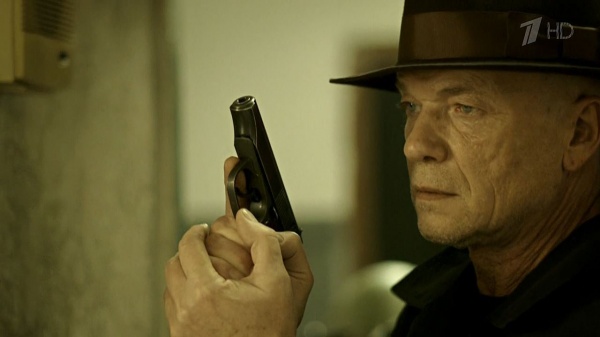 Militsiya personnel use AKS-74U during the raid on the drug laboratory in suburban. 1977 is too early for the usage of this gun. 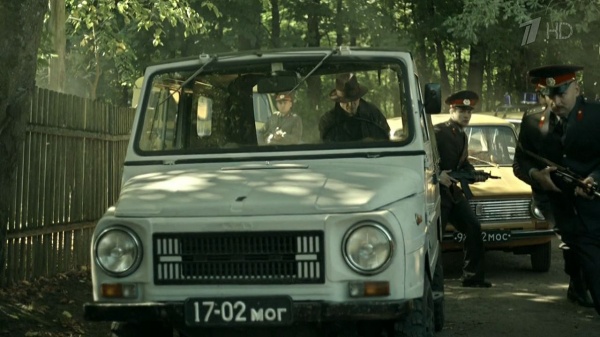 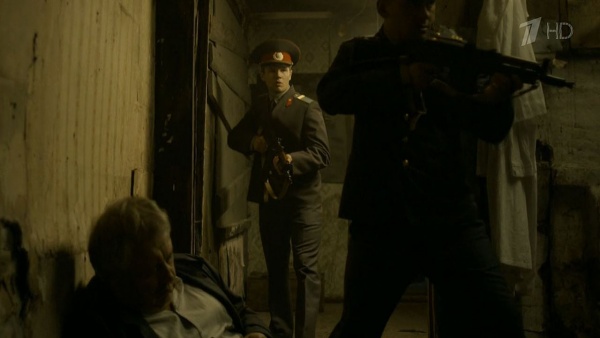 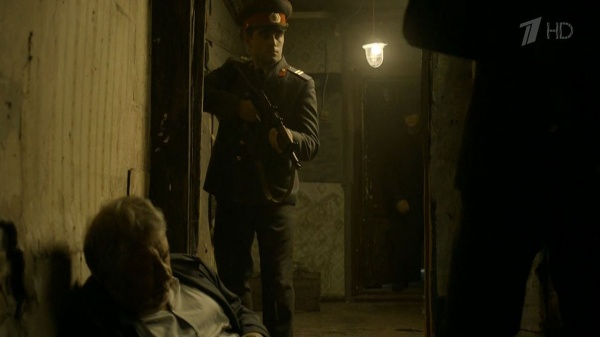 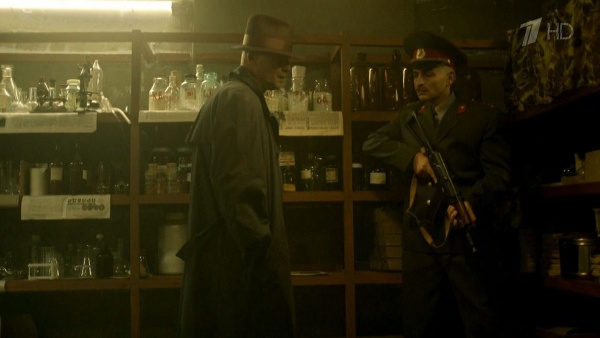 Militsiya break in the laboratory.