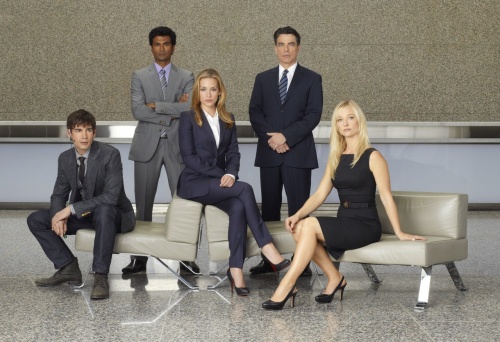 Covert Affairs was a USA Network original American spy series executive produced by Doug Liman (The Bourne Identity) and starred Piper Perabo as Annie Walker, a CIA officer unaware that the true reason behind her promotion to field agent deals with a past relationship. The series co-starred Christopher Gorham as Auggie Anderson, her CIA special operations manager who was blinded while on a Special Ops mission, and Sendhil Ramamurthy as Jai Wilcox, another CIA officer who has to try and live up to his father's legacy within the agency. The series premiered on the USA Network in 2010 and aired for 5 seasons until 2014.

The following lists the seasons of the series Covert Affairs: