Brubaker is a 1980 drama starring Robert Redford as a reform-minded prison warden who goes undercover as an inmate to view firsthand the conditions of the penitentiary he will be taking over.

The following weapons were used in the film Brubaker:

A number of the "trusties" (or convicts who are allowed to guard the other inmates) are seen carrying the Winchester Model 1897 shotgun. Warden Henry Brubaker (Robert Redford) and Inmate Larry Lee Bullen (David Keith) are seen carrying them when they go to try and apprehend Huey Rauch (Tim McIntire). 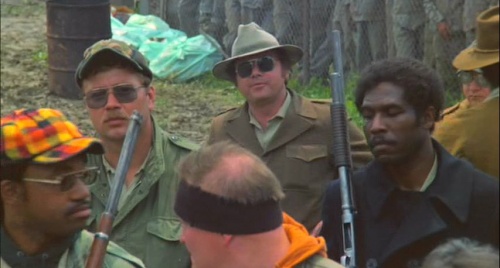 The Winchester shotgun is held by a trustie on the right. 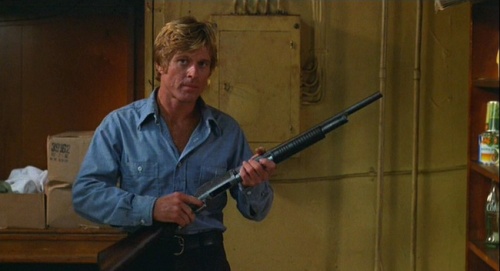 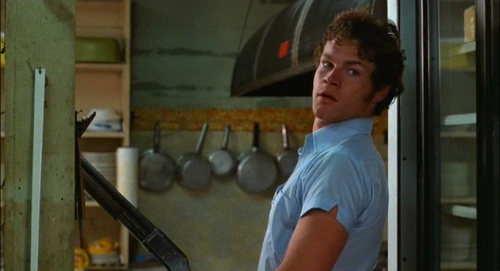 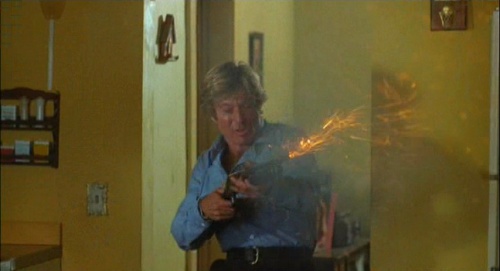 When Brubaker storms into his office, Warden Renfro (Lee Richardson) pulls a Smith & Wesson Model 10 revolver from the holster on his desk. Brubaker is also seen aiming the S&W when spotting a rat crawling across his floor. Brubaker (Robert Redford) also carried it in a holster when out in the field engaged in behavior that might irritate certain people. 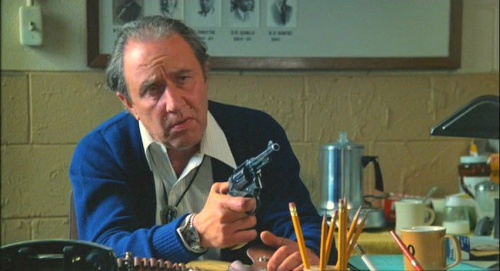 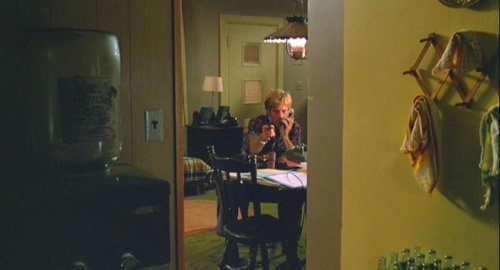 Brubaker is also seen aiming the S&W when spotting a rat crawling across his floor.

The Winchester Model 70 is one of the rifles used by the trusties in the guard towers. 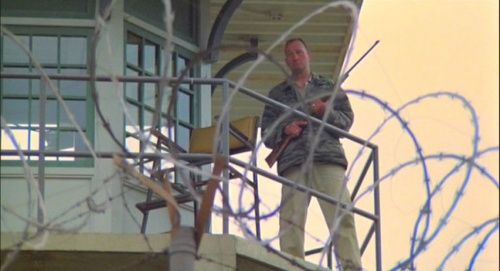 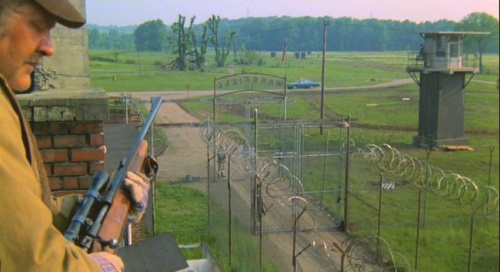 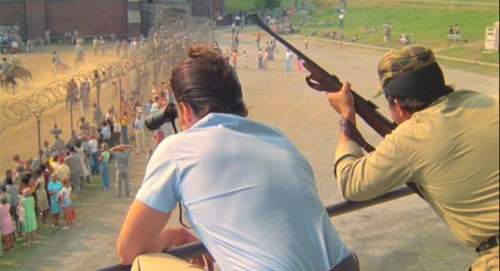 A hammerless Coach Shotgun with a sawed off handle is carried by Richard 'Dickie' Coombes (Yaphet Kotto). 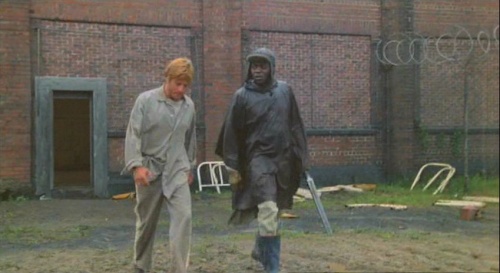 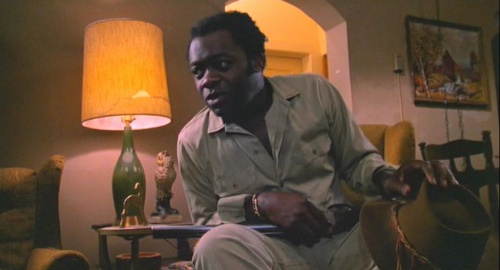 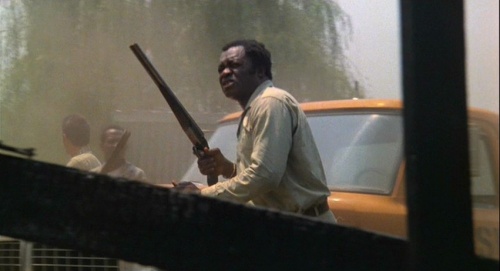 Huey Rauch (Tim McIntire) is seen with a long barrel Ithaca 37 shotgun when he's confronted by Brubaker and Bullen. 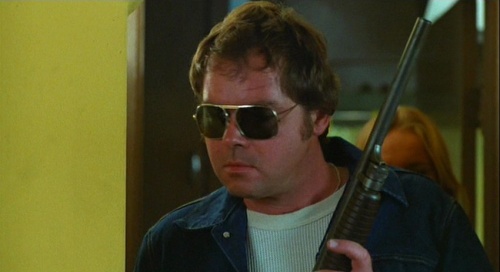 Huey Rauch (Tim McIntire) is seen with a Ithaca 37 shotgun when he's confronted by Brubaker and Bullen. 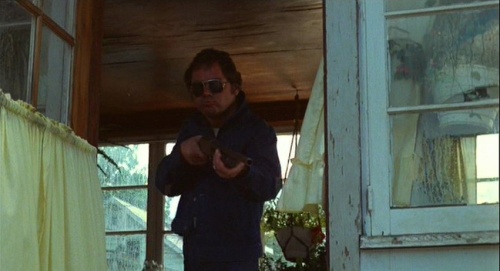 The M1 Carbine is also carried by numerous trusties at the prison. 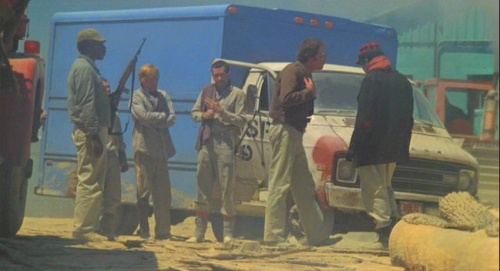