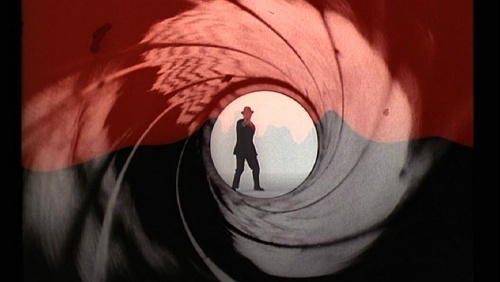 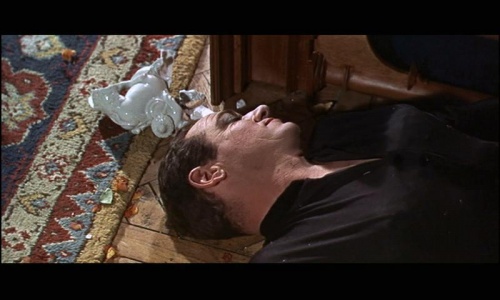 Bob Simmons as Colonel Jacques Bouvar in Thunderball (his one and only close-up as the character). 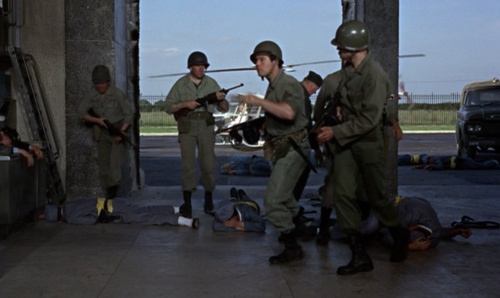 Bob Simmons as one of the U.S. Army soldiers in Fort Knox (the one in the middle with M1928 Thompson) in Goldfinger.

Bob Simmons (1922-1987) was a British stuntman/actor mostly known as (technically) the second individual after Barry Nelson to play James Bond (he was in the role of Bond in famous Gun Barrel opening sequence, those made him first actor to appear in this role in the movies, even prior to Sean Connery). He also could be seen in another cameos in many of James Bond movies (usually as a henchman killed by Bond).