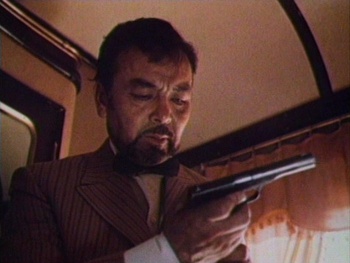 Asanali Ashimovich Ashimov (born May 8, 1937) is a Soviet and Kazakh actor, film director and screenwriter. In 1980 he was awarded the title of People's Artist of USSR, and in 2017 - the title of Hero of Labour of Kazakhstan. As an actor, Ashimov is best known for the role of Kasym-khan Chadiyarov in four movies, filmed in 1970-2009.