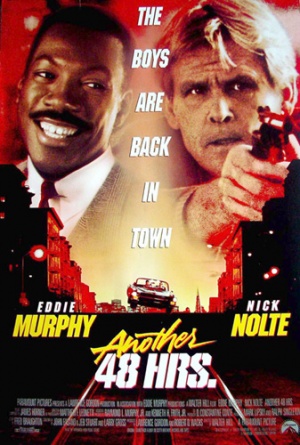 Another 48 Hrs. is the 1990 sequel to 1982's 48 Hrs. Eight years following the events of the first film, SFPD Inspector Jack Cates (Nick Nolte) finds himself working with recently released convict Reggie Hammond (Eddie Murphy) in order to track down a notorious drug lord known as "The Iceman". The film was helmed by original 48 Hrs. director Walter Hill.

The following weapons were used in the film Another 48 Hrs.:

Inspector Jack Cates (Nick Nolte) carries a four inch Smith & Wesson Model 29 .44 Magnum as his sidearm at the beginning of the film, just as he did at the start of the first movie. 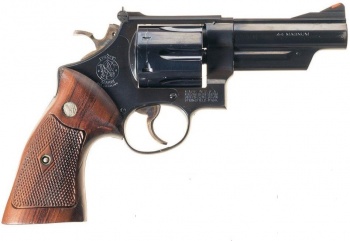 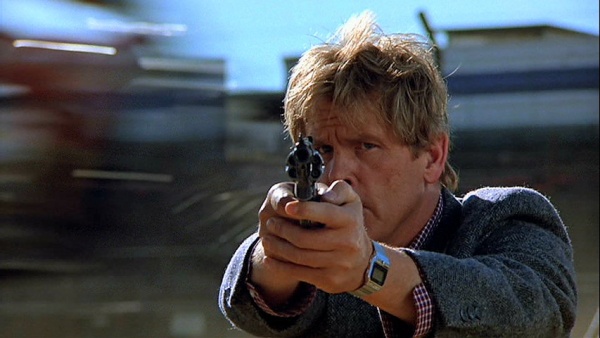 When he is relieved of his Model 29, Cates (Nick Nolte) then switches to his 'spare gun', a four inch Smith & Wesson Model 629 .44 Magnum, for the remainder of the film. 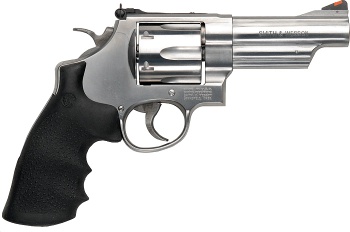 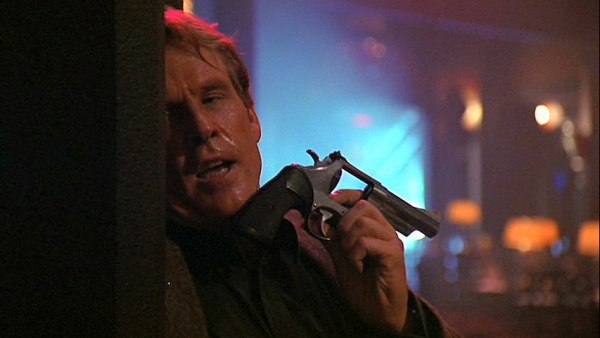 Cates reloads his 629 during the club shootout. 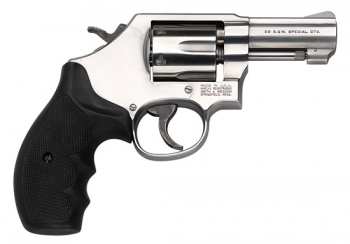 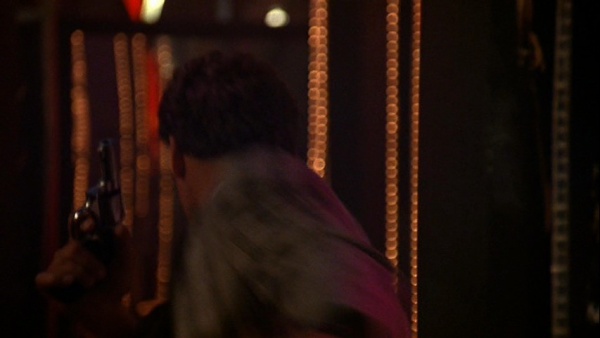 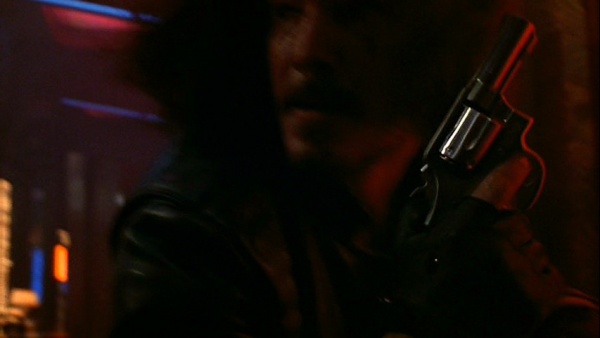 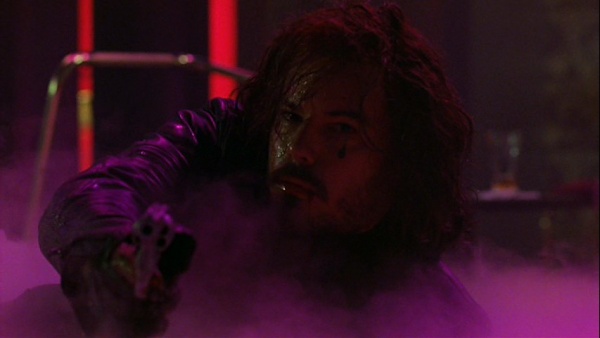 Reggie Hammond (Eddie Murphy) procures and uses a Snub-Nosed Smith & Wesson Model 66 to quiet down the bar fight and then shoot a guy in the knee. 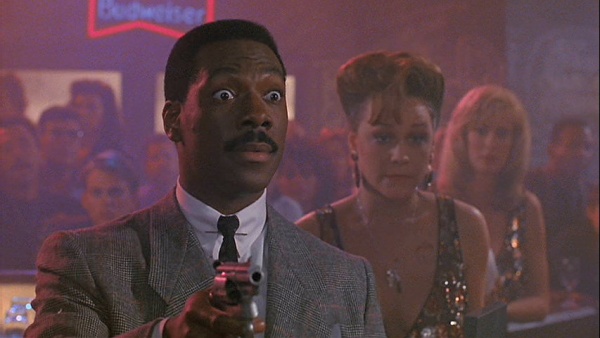 "Anybody else wanna limp?" Reggie Hammond (Eddie Murphy) with a Smith & Wesson Model 66. 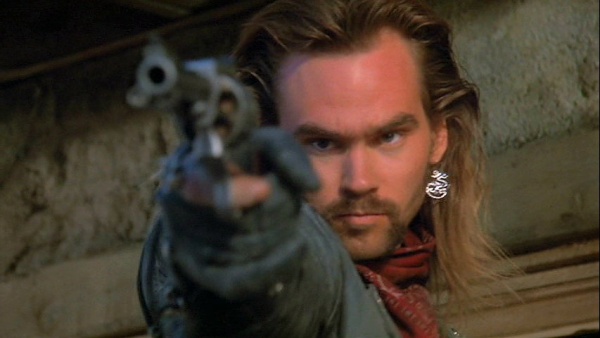 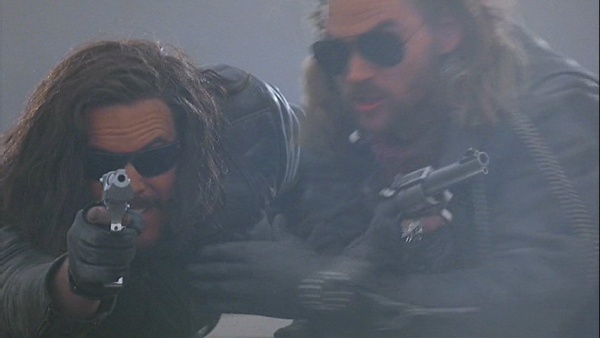 Hickok holds the Freedom Arms revolver as he draw away Cherry Ganz. 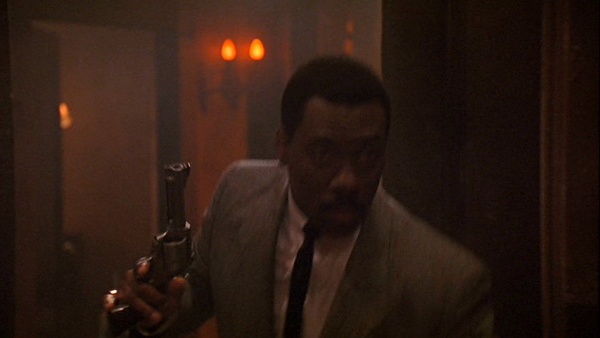 Cherry Ganz (Andrew Divoff) uses a stainless Desert Eagle Mark I as his weapon. The bore indicates the gun is .357 Magnum caliber. An interesting note - The sound effect of this gun being fired had an unusual distinctive metallic ringing echo, not present in real-life. 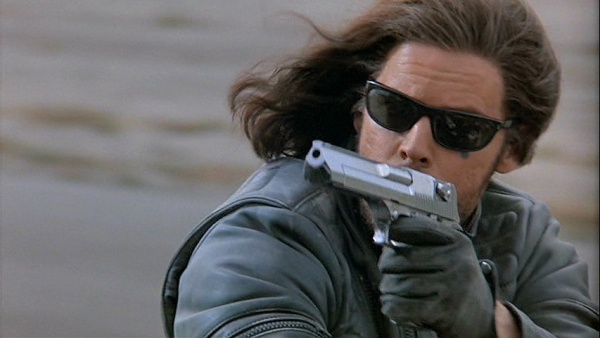 Cherry Ganz uses a stainless Desert Eagle to try and take out Reggie. Also of note - the gun's sights have been removed front and rear. 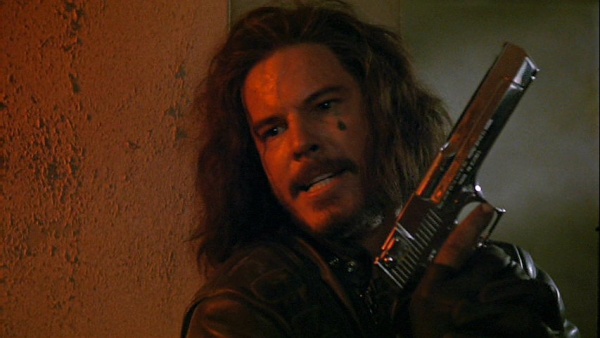 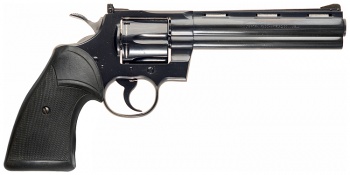 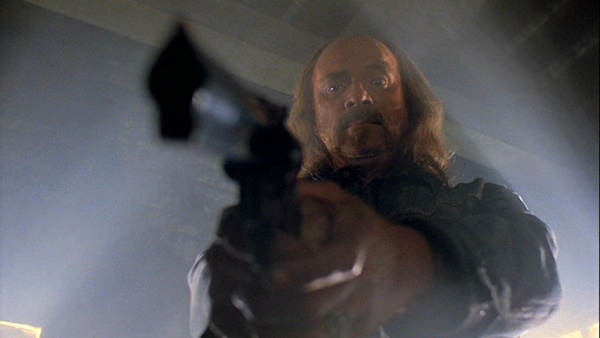 Biker boss Malcolm Price (Ted Markland) fires the Colt Python at the beginning of the film. 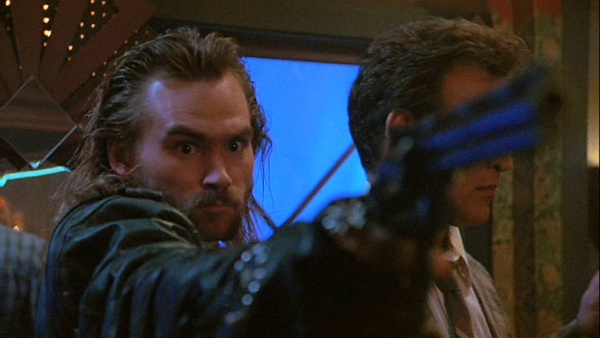 Hickok fires the Python when the club shootout starts. 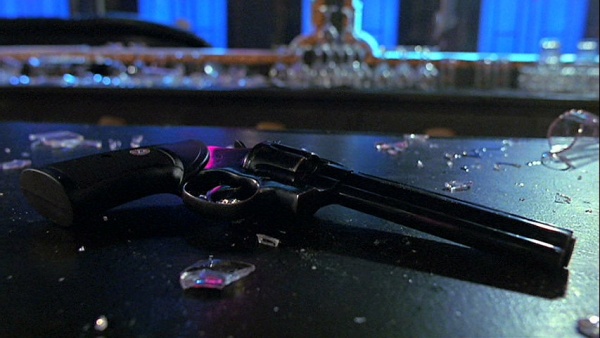 The Colt Python comes to rest after sliding down the bar, just before Reggie picks it up. 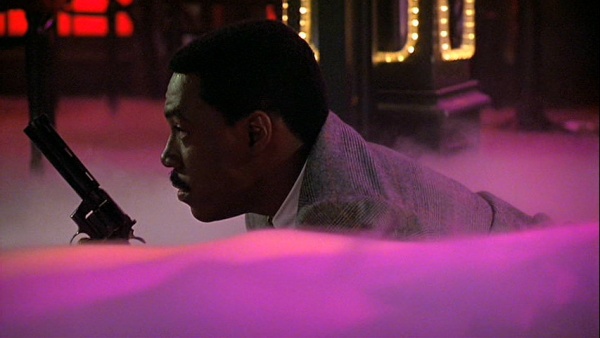 Reggie with the Python.

The SWD/Cobray Street Sweeper is used by Hickok on the bus carrying Reggie Hammond. 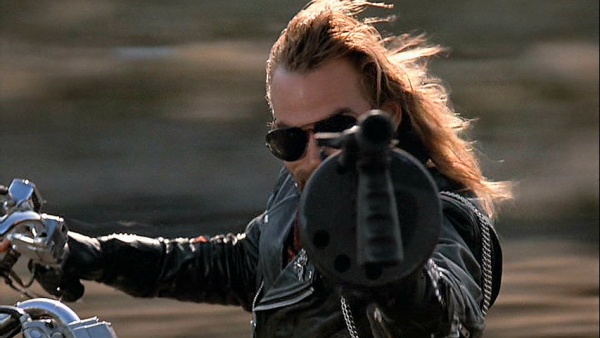 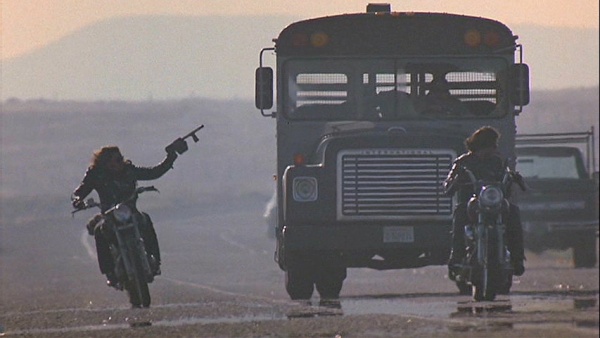 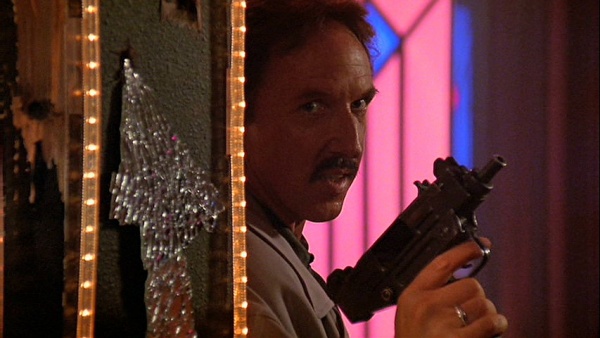