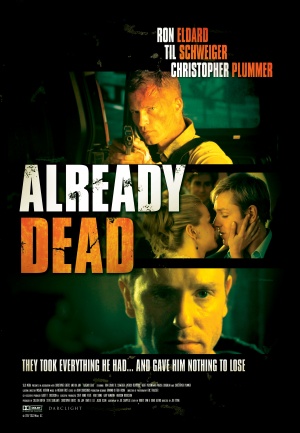 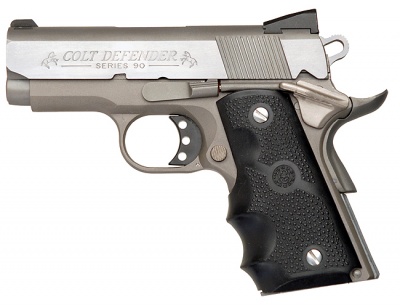 A wide shot of the M4 variant.
Retrieved from "https://www.imfdb.org/index.php?title=Already_Dead&oldid=363647"
Categories: