68 Whiskey is a television series satire that focuses on the lives of US military personnel assigned to a medical unit in Afghanistan. The series, which is based on the Israeli series Charlie Golf One, and was created by Roberto Benabib with Ron Howard and Brian Grazer serving as executive producers. The series premiered in January of 2020 on the Paramount Network and aired for 10 episodes.

The following weapons were used in the television series 68 Whiskey:

TheM4A1 Carbine is the primary weapon carried by the majority of the US personnel in the series. 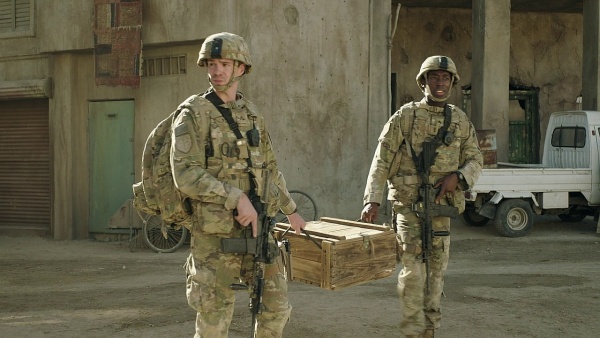 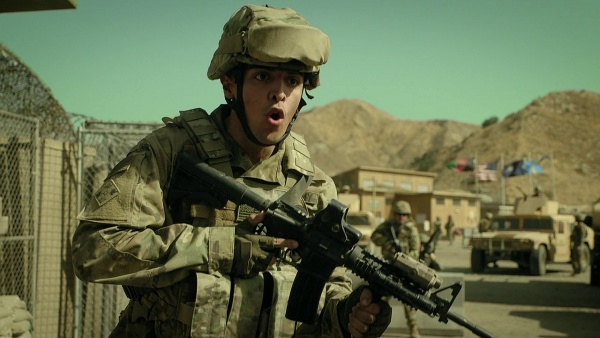 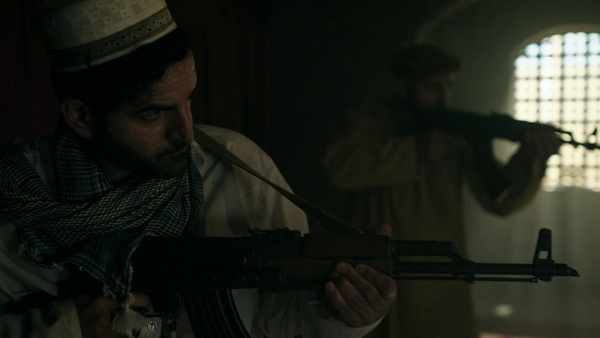 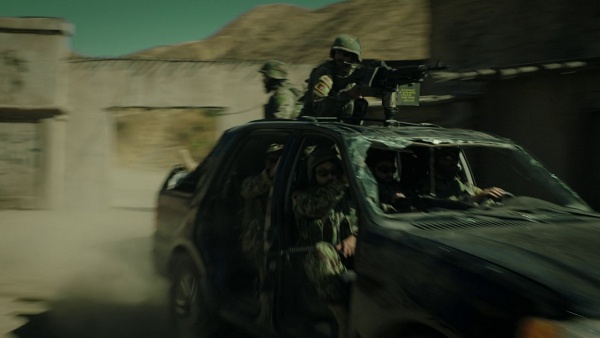 The Beretta 92FS, standing in for the U.S. Military issued M9, is the sidearm of most of the military personnel in the series. 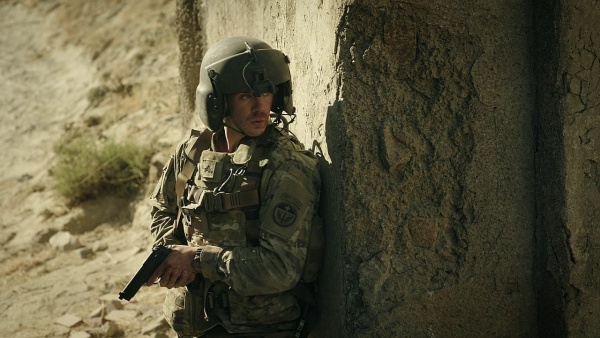