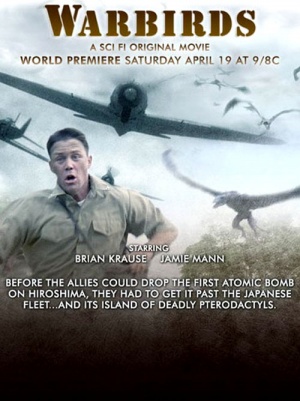 Warbirds (2008)
Warbirds was filmed in 2008 takes place in the final days of World War II. Colonel Jack Toller played by Brian Krause enlists a crew of WASP led by Maxine West played by Jamie Elle Mann to ferry a top secret weapon on board a B-29 Superfortress to the American airbase on Tinian. But violent storm damages the B-29 and detours their fight to a remote tropical island for repairs. Also on this island are the Japanese but that the least of their worries. The island is the home of some prehistoric creatures and is a race to survive.

The following guns were used in the movie Warbirds: 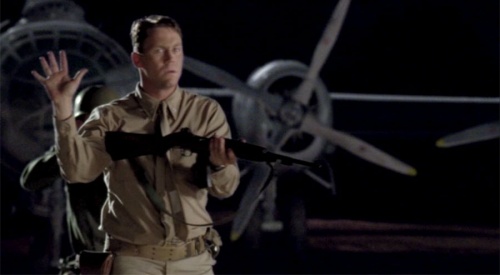 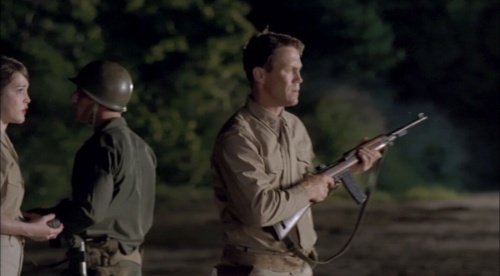 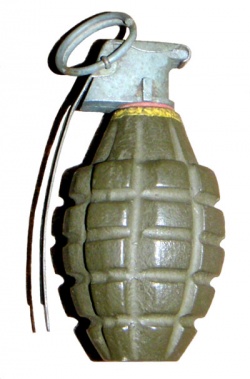 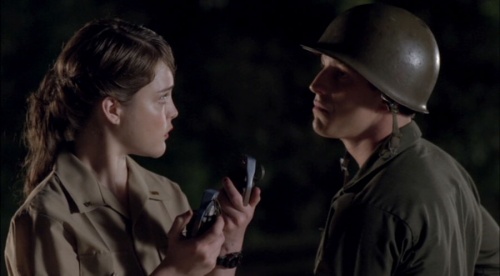 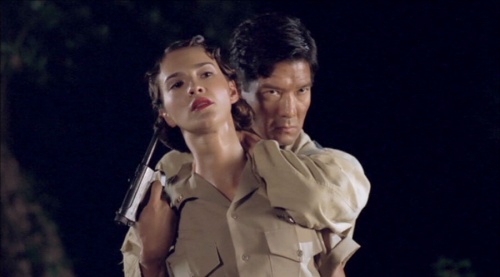 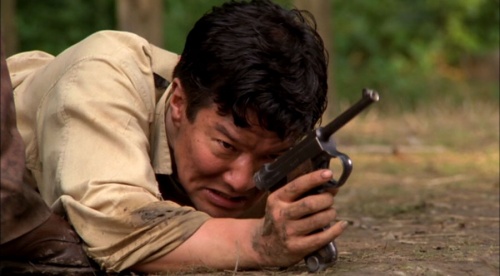 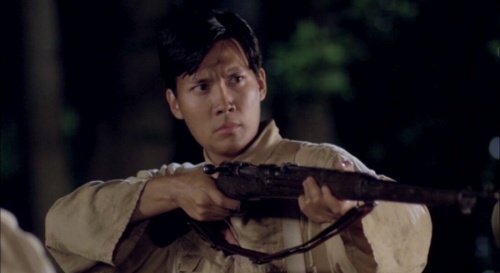 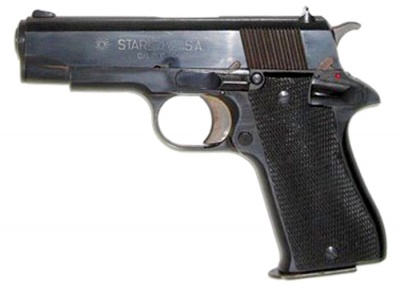 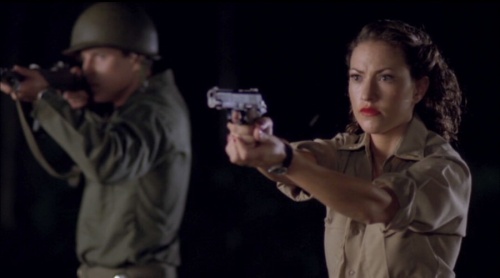 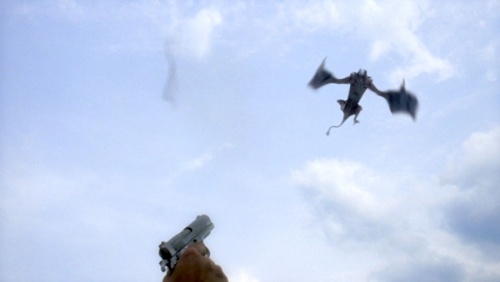 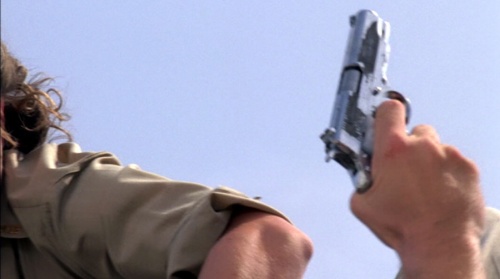 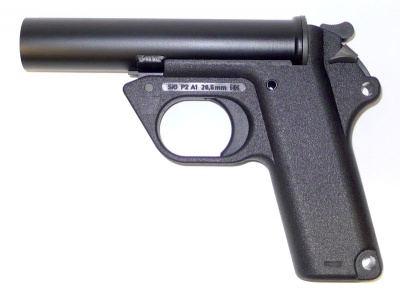 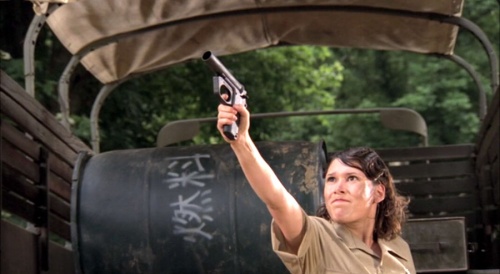