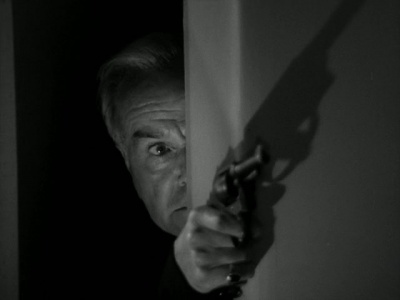 Walter Rilla (August 22, 1894 – November 21, 1980) was a German film actor. He appeared in more than 130 films between 1922 and 1977. Rilla became a film star in Germany during the silent era. In 1930s, due to his Jewish descent, he emigrated to Britain and became a regular performer in British films, often in the roles of spies and Nazi officers. Returning to Germany in 1957, Rilla continued his film career. He was the father of film director Wolf Rilla.