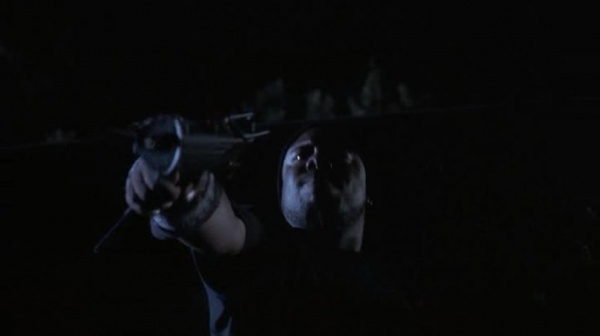 William Loshawn Calhoun Jr., better known by his stage name WC, is an American rapper and actor. He is well known for being a member of the rap supergroup Westside Connection with West Coast rappers Ice Cube and Mack 10.