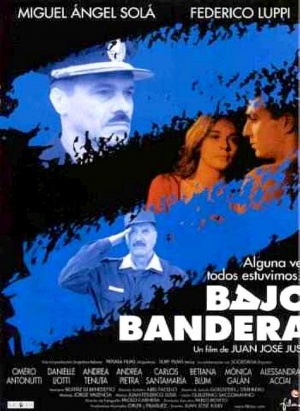 Bajo Bandera is a 1997 Argentine film, based in part on the murder of soldier Omar Carrasco.

The following weapons were used in the film Under Flag (Bajo Bandera):

The variant of the 1911 Colt Argentina, the Ballester-Molina appears in the hands of the officers of the Argentine army. 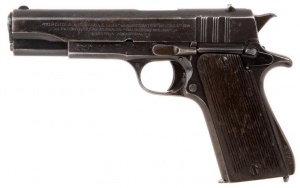 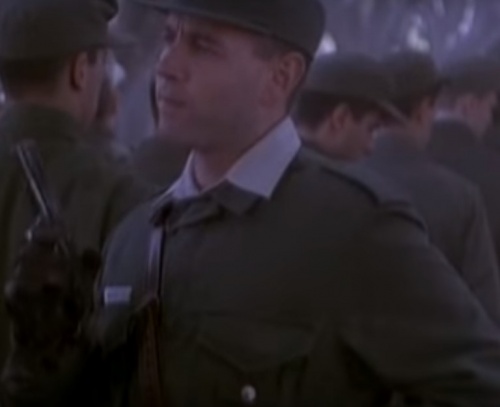 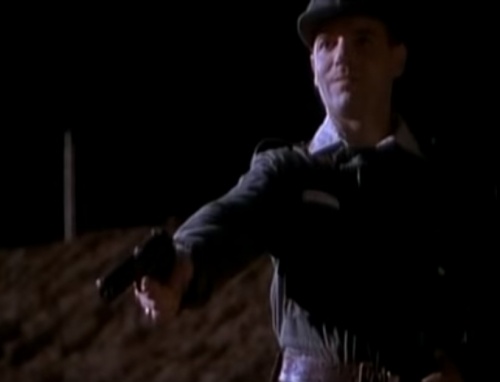 Trebi prepared to kill a dog. 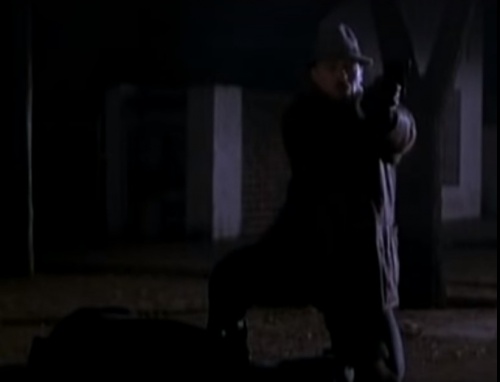 The 1909 Argentine Mauser is seen in the film, more than anything else it is used by conscripted Argentine soldiers. 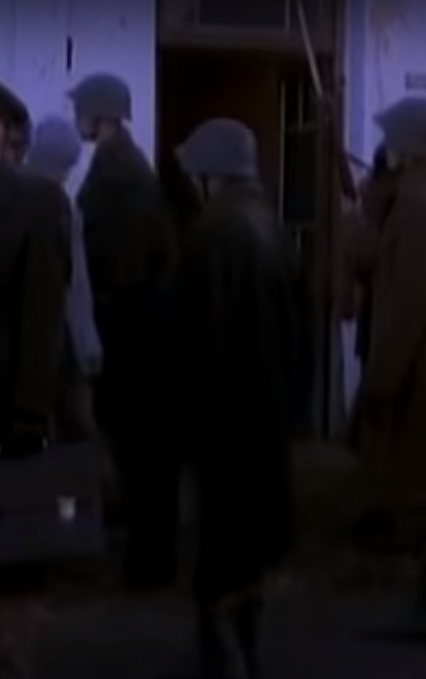 Conscripted with a Mauser with a bayonet (right) 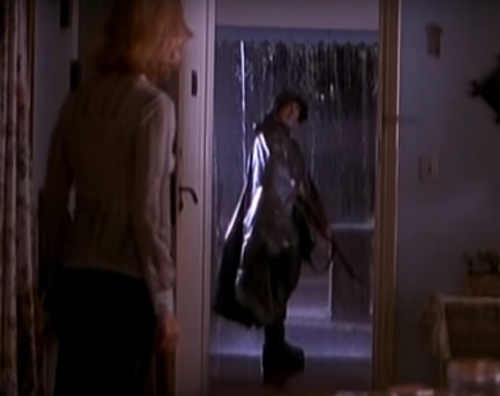 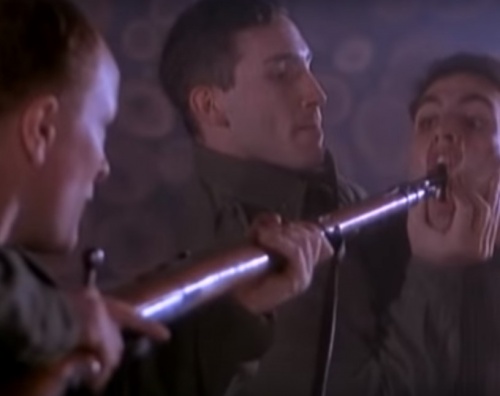 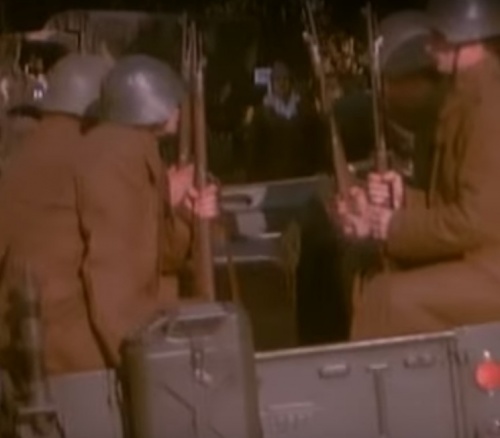 Soldiers armed with mauser after "the Cordobazo".
Retrieved from "http://www.imfdb.org/index.php?title=Under_Flag_(Bajo_Bandera)&oldid=1205095"
Categories: