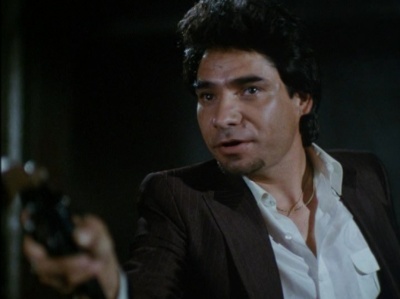 Trinidad Silva was an American actor who had a semi-regular role as Jesus Martinez on Hill Street Blues. While filming UHF, he was killed by a drunk driver at the age of 38. Since he had not finished filming his scenes in UHF, the script had to be slightly altered, and the film was dedicated to his memory.