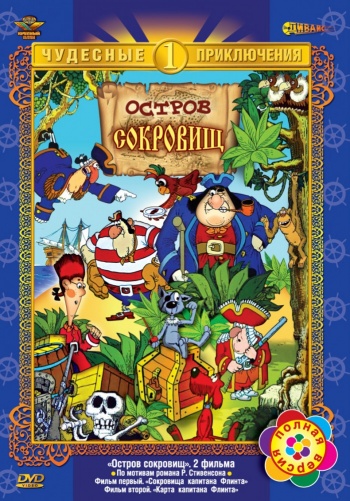 Treasure Island (1988) (originally Остров Сокровищ, Ostrov Sokrovisch) is a Soviet comic film, based on the book of Robert Louis Stephenson by the same name.

In the USA it went shorter for 34 minutes, without behind-the-scene film fragments.

The following weapons were used in the film Treasure Island (Ostrov sokrovishch) (1988):

For the shots the original version was used.

Flintlock pistol othen appears as the weapon of the pirates. 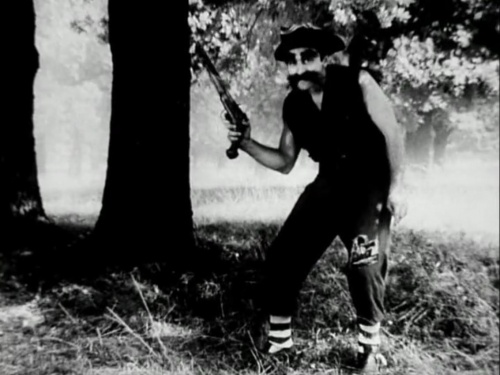 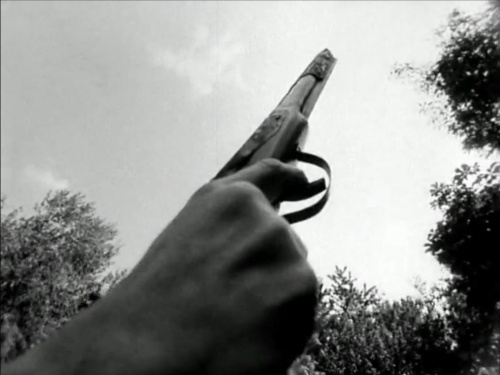 The pirate tries to shot Flint. 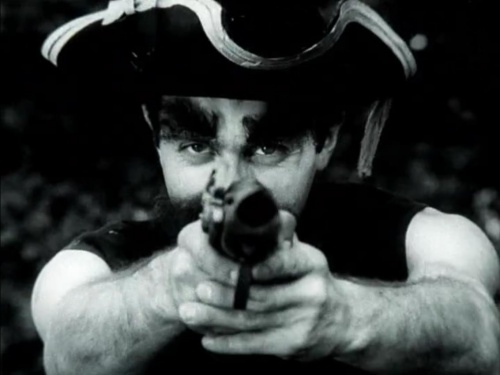 Another pirat tries to kill Flint and miss. 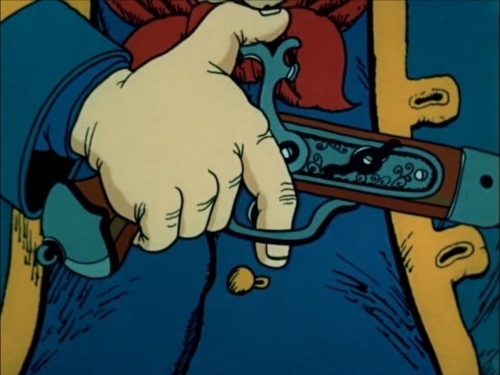 At the beginning, Bill Bones cocks the hammer to kill Flint and take the map of Treasure Island. Note that the Bone's pistol lacks steel. 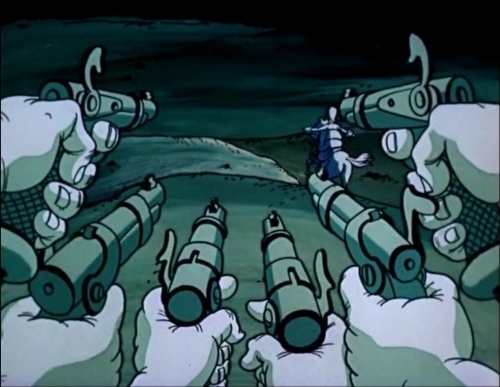 Pirates fire at Jim Hawkins at the night of the "Admiral Benbow" attack. 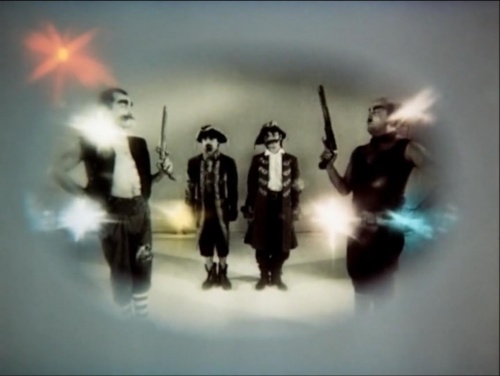 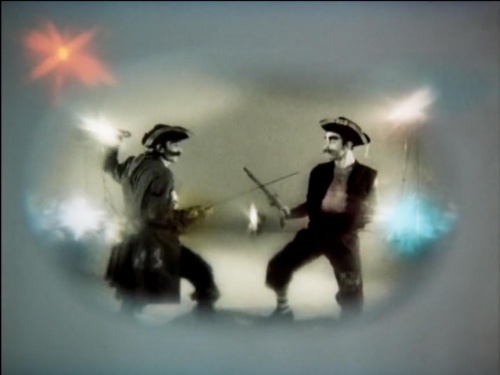 Another behind-the-scene duel between pirates. 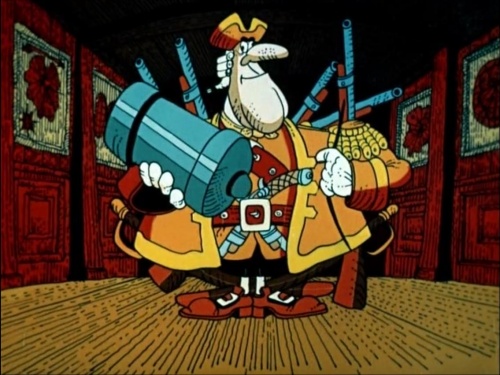 Cap'n Smaulett decide to fight with mutineers. Two flinlocks pistol can be seen under his belt. 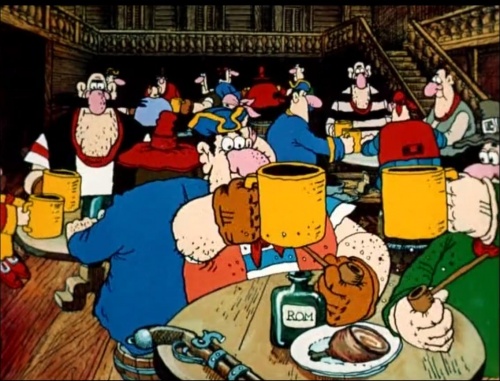 At the Spyglass Tavern. Pistol can be seen at the table near the bottom of the screen.

Brown Bess Flintlock Musket is the primary weapon for 1700th, when the story takes place, it usually appears in the film. 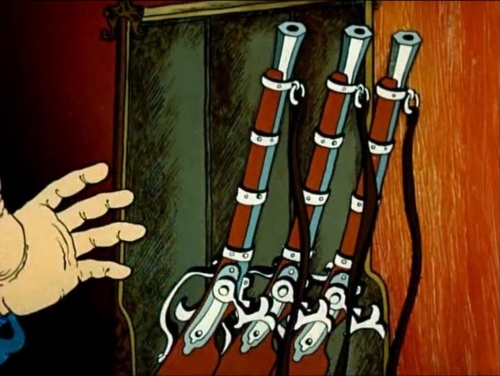 The mutineer grabs his musket. 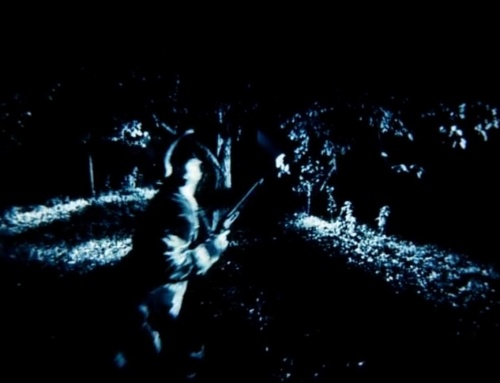 Pirate in the front of tree is armed by musket.

Many muskets can be seen behind the back of Alexander Smaulett. 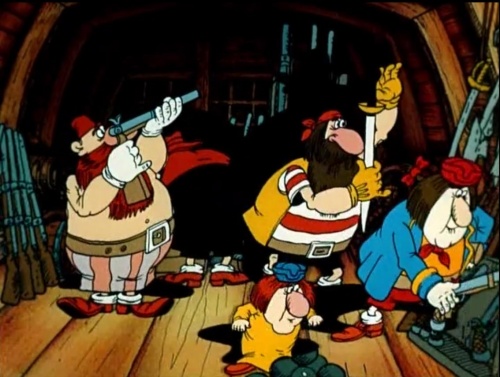 The mutineer with break-loading musket can be seen on left. 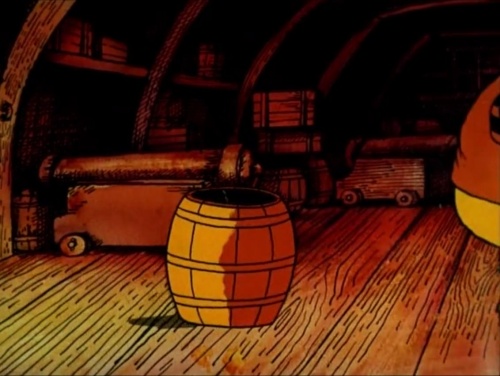 Jim tries to listen to mutineers from the barrel. The cannon can be seen behind him.

After the escape of the captain Smaulennt, Livesy and squire Trelawney from Hispaniola, pirates try to shot them from cannon, loaded like machine gun. The most famous moment at this movie. It was inspired by Rambo with his M60. Of course, it's only intentional absurdity. 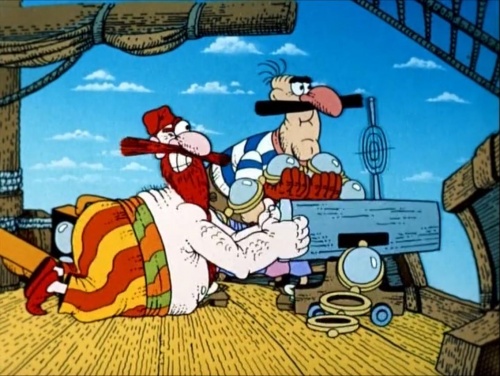